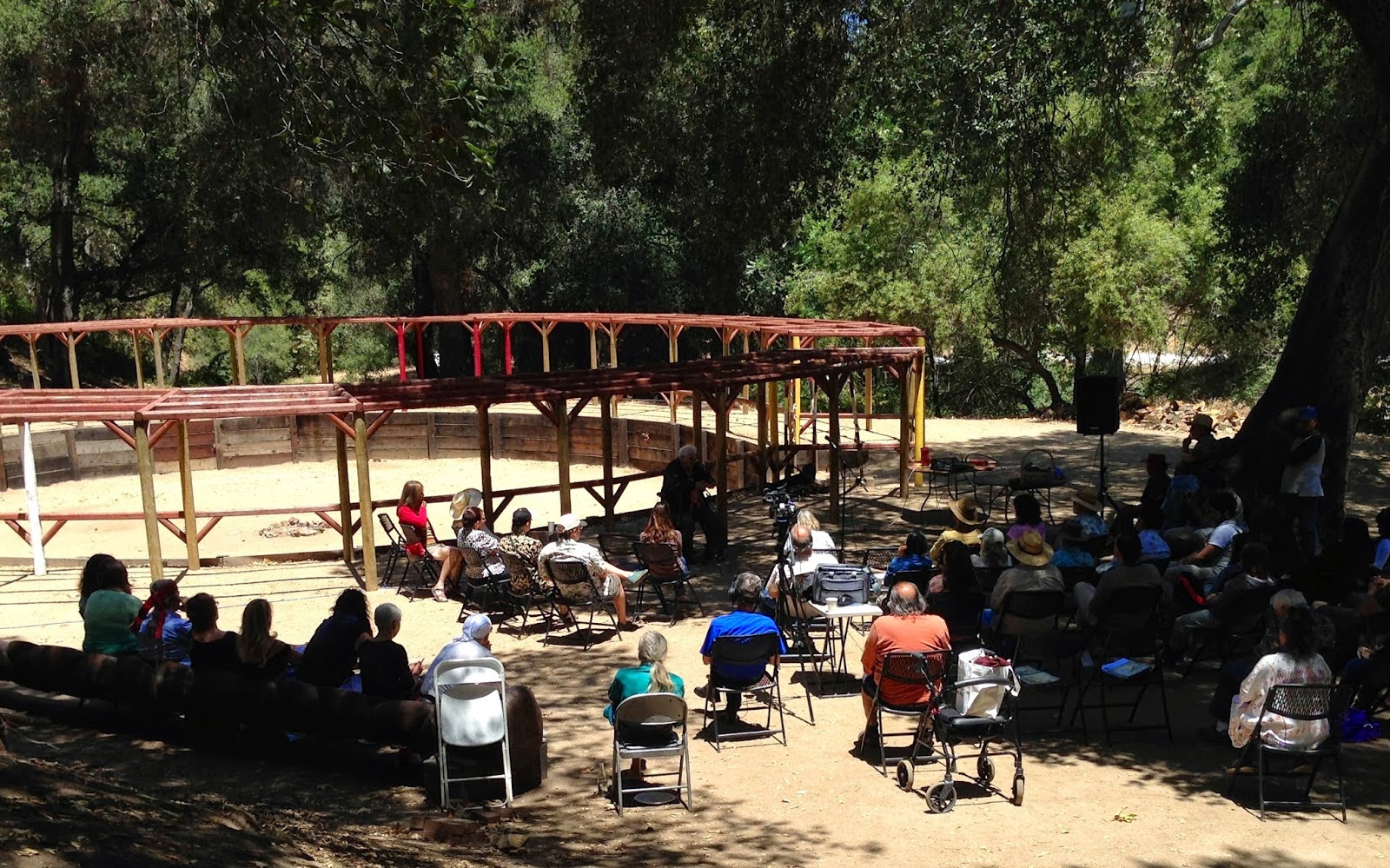 This was the scene on June 15th of this year, as a small group gathered in San Benito County, to organize a campaign in favor of Measure J, the anti-fracking initiative ordinance that had recently qualified for the November 4, 2014 ballot. I was personally present at this gathering in June, and think it is fair to say that San Benito Rising definitely qualifies as one of those small groups of thoughtful, committed persons who can "change the world."

This small group had lots of fun along the way. Just click the link for a video of one fun moment.

And maybe you'd be interested in hearing the statistics, which I just got yesterday in an email from one of the San Benito Rising activists:

On election day our Initiative to Ban Fracking, Measure J, won 58.9% of the vote even though we were outspent 16 to 1. [The oil companies spent something like $2 million.] This was a victory for democracy against a manipulative and profoundly untruthful campaign by Big Oil. It offers hope that powerful economic forces can be beaten when the people engage.

Now Measure J is headed for the courts. If you'd like to help defend citizen democracy, San Benito Rising would welcome your contribution.