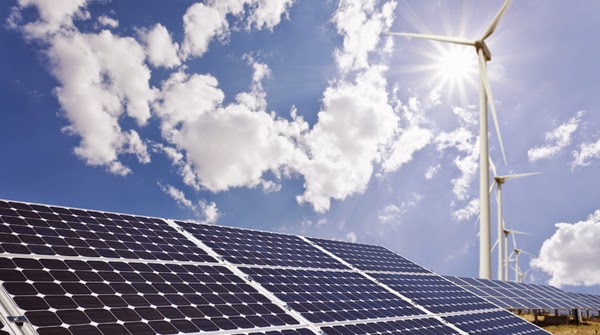 I have mentioned the Rocky Mountain Institute before. The last time I mentioned RMI I was talking about "grid defection."

RMI is an energy "think tank" that has developed new ways to conceptualize and actually construct better energy systems. Their 2013-2014 Annual Report has recently been released. It makes an important point:

The U.S. electricity grid largely hasn't changed in a century. But as more and more customers adopt rooftop solar, smart thermostats, electric vehicles, and other technologies, the need to change becomes more and more urgent. Distributed energy resources like these can make the grid more affordable, enhance reliability and resilience, and drastically decrease carbon emissions.

Let me also note, for those who like to worry about terrorism, that a system that relies on "distributed" energy resources is also much less susceptible to terrorist attack than our current, centralized energy distribution system.

Huge energy utilities don't necessarily like the idea that we could get our energy from many small "distributed" sources, instead of having to rely on the central power stations and power lines that currently provide the energy upon which our civilization depends.

How we do it now is not how we have to do it. The entirety of our human world, including the arrangements we have made to provide the power we need for our activities, is absolutely susceptible to change.

It may not be easy to change the momentum of the past, which drives us forward, always along the same track.

But it can be done. 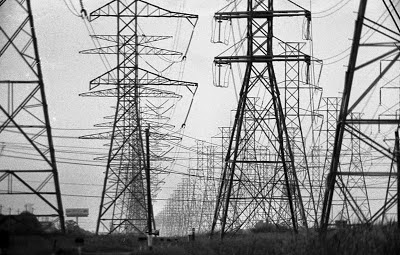