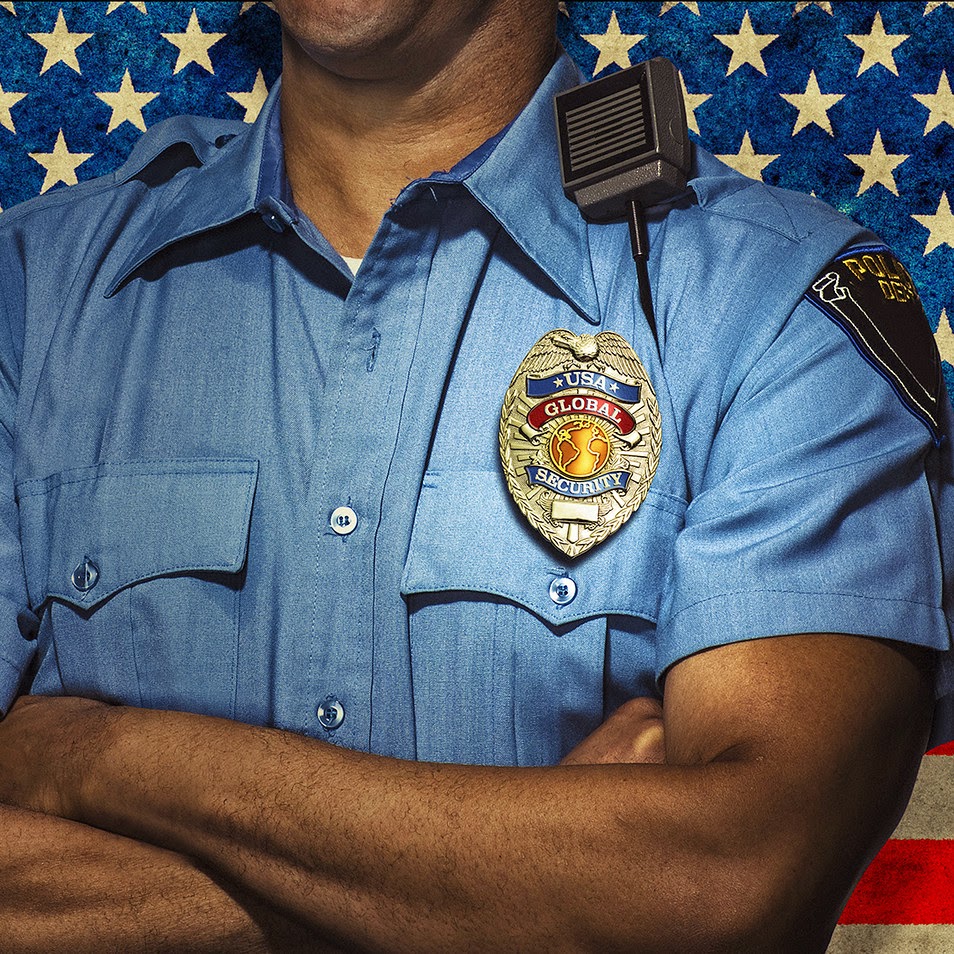 A "Saturday Essay" by Bret Stephens appeared in the November 15, 2014 edition of The Wall Street Journal. The print edition carried this headline: "America, World Cop." The online version puts it this way: "Yes, America Should Be The World's Policeman."

Stephens is, apparently, an award-winning journalist. He lives in New York City. His views about the desirability of utilizing the United States military as "world cops" is apparently motivated by what he thinks has been the success of the "broken windows" approach to law enforcement in New York City.

As an example of what he means, Stephens suggests that:

A broken-windows approach to foreign policy would require the U.S. to increase military spending to upward of 5% of GDP. That is well above the 3.5% of GDP devoted to defense in 2014, though still under its 45-year average of 5.5%. The larger budget would allow the Navy to build a fleet that met its long-stated need for 313 ships (it is now below 290, half its Reagan-era size). It would enable the Air Force to replace an aircraft fleet whose planes are 26 years old on average, the oldest in its history. It would keep the U.S. Army from returning—as it now plans to do, over the warnings of officers like Army Chief of Staff Gen. Raymond Odierno —to its pre-World War II size.

The key to building a military ready to enforce a broken-windows policy is to focus on numbers, not on prohibitively expensive wonder-weapons into which we pour billions of research dollars—only to discover later that we can afford just a small number of them.

Broken-windows foreign policy would sharply punish violations of geopolitical norms, such as the use of chemical weapons, by swiftly and precisely targeting the perpetrators of the attacks (assuming those perpetrators can be found). But the emphasis would be on short, mission-specific, punitive police actions, not on open-ended occupations with the goal of redeeming broken societies.

So, the "broken windows" concept that Stephens proposes, translated into U.S. military policy, means a vast (43%+) increase in the United States' military budget (already far and away bigger than the military budget of any other country), plus unilateral interventions into conflicts in places like Syria - to use Stephens' example.

Color me skeptical. In fact, color me totally opposed!

Second, and perhaps most terrifying, Stephens appears not to understand that the forces of local law enforcement are supposed to be responsible to, and subservient to, the public in the communities in which they are enforcing the laws. "Civilian control" of law enforcement puts the people in charge of law enforcement. But how does that work in the global context?

If the United States is going to decide, on its own, when the "broken windows" of other societies justify its application of military force to restore the "order" that the United States finds lacking, then that means that the United States is asserting the right to tell every other nation in the world what to do. If they don't do it, they will suffer the pain of drone strikes and bombings, and (why not?) "boots on the ground," as the U.S. "police force" arrives on the scene to make things right.

Let's give it a rest, America. Who elected the United States to run the world? 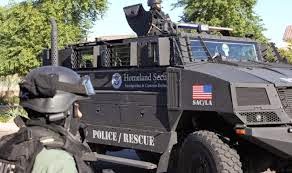