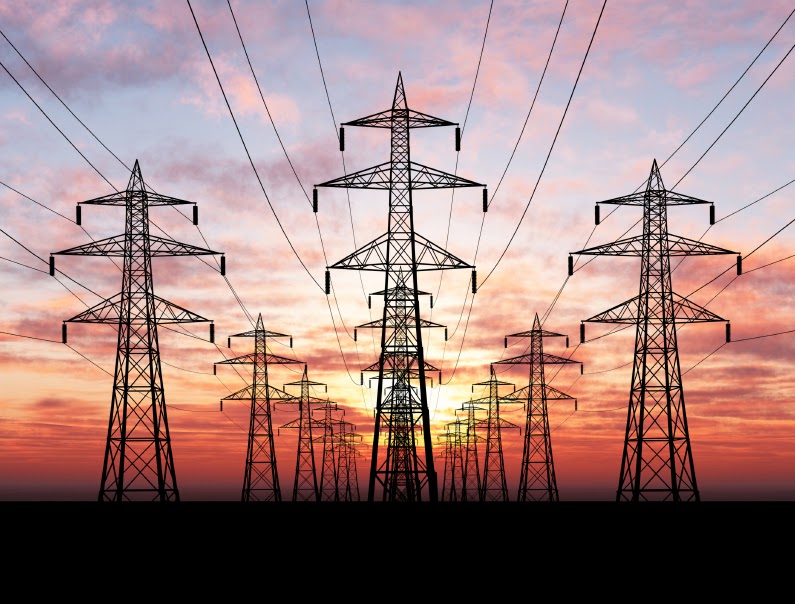 Are there still American values worth fighting for? This was the question posed at a conference held in October of this year by the Hannah Arendt Center for Politics and Humanities at Bard College. The official conference title was "The Unmaking of Americans." That title suggested to me that maybe the conference organizers thought that the correct answer to the question might be "no."

After attending the conference, that wasn't the idea I came away with. Quite the opposite. My impression is that conference participants thought that there were American values "worth fighting for," and that maybe "we, the people" ought to start fighting for them once again.

One of Hannah Arendt's insights, made clear at the conference, was that the true objective of the American Constitution was not to limit power, but to create more power.

Power, in other words, is "good," and the people should have it.

When governments have the power, and the people don't, that's when we have problems.

And (look around) that's where we are today.

Empowering ordinary people to be in charge of everything that pertains to them: that's an American value (still) worth fighting for.

But we're going to have to fight.