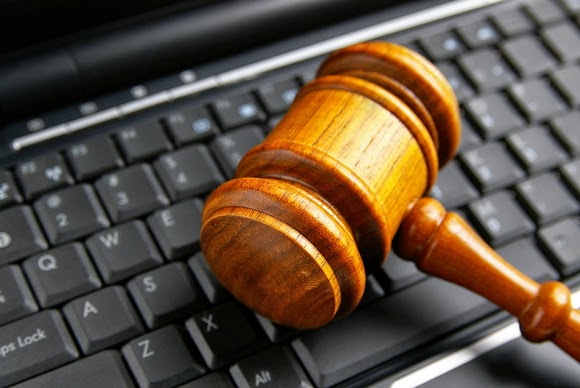 Those "Big Green Radicals" are at it again! In the last episode featured here on the Two Worlds blog (just click the link to "Big Green Radicals"), I highlighted the efforts of the Environmental Policy Alliance. With a massive ad campaign, the Alliance has been seeking to prevent well-intentioned people from supporting environmental protection efforts endorsed by malefactors like Robert Redford and Yoko Ono. After all, "would you take energy advice from the woman who broke up the Beatles?" Surely not!

Much better to take energy advice from a front group for the major oil producers, right?

Well, the Environmental Policy Alliance is now publishing a helpful warning on lawsuits. The Alliance thinks that a lot of major environmental groups are "sue-happy," and that these efforts to use the courts to protect the environment are actually putting endangered species at risk.

But what do I know? According to a "report" from the Environmental Policy Alliance, environmental lawsuits are actually short-circuiting efforts to protect these species. The "report" is a two-page press release. It particularly directs its artillery at the Center for Biological Diversity and the WildEarth Guardians.