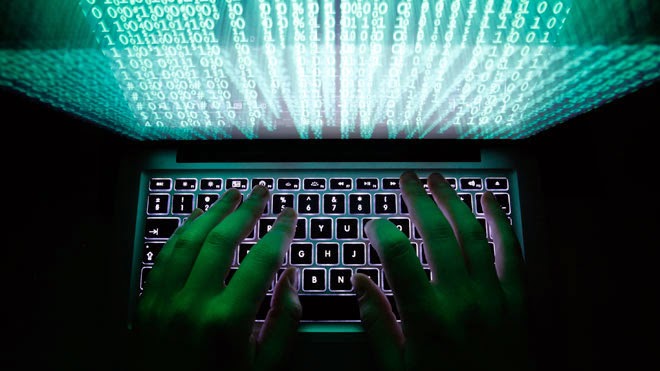 On Sunday, September 14, 2014, I learned from the San Jose Mercury News that Google has turned its attention to the goal of extending human life. Boy am I impressed! All this time, I thought Google was just trying to sell more online advertising! Of course, if we all live longer - to the age of 950 years (mentioned in the article as a possible Google goal for its life extending project) - we will all have a lot more years of consumption ahead of us. I guess that means more ads!

The Mercury News went on to report, in the same story, that Joon Yun, a Stanford trained radiologist and the managing partner and president of Palo Alto Investors, LLC, has launched a major science competition, with the lofty aim of '"curing" the "disease commonly known as aging."

I have always thought of "aging" as part of the natural process of life, and I have not, heretofore, considered that my aging (it's happening right before my eyes) is actually a "disease." From "aging" comes "death," so "cheating death," mentioned in the Mercury article, does seem to be the ultimate objective to which Yun has turned his attention.

According to the article, Joon Yun wants to "hack aging." That's Yun's declaration of purpose. "Hack," in the way Joon Yun is using the word, means coming up with "a clever solution to a tricky problem." That definition comes from the Urban Dictionary.

Aging is, indeed, a "tricky problem," but what if aging is not a "disease?" What if it's actually "normal," and the "way it's 'spozed to be?"

Dictionary.com provides this definition for the word "Disease"

1. a disordered or incorrectly functioning organ, part, structure, or system of the body resulting from the effect of genetic or developmental errors, infection, poisons, nutritional deficiency or imbalance, toxicity, or unfavorable environmental factors; illness;sickness; ailment.

2. any abnormal condition in a plant that interferes with its vital physiological processes, caused by pathogenic microorganisms,parasites, unfavorable environmental, genetic, or nutritional factors,etc.

3. any harmful, depraved, or morbid condition, as of the mind or society.

The definition seems to suggest that the word "disease" is properly applied to something that is "incorrectly functioning," or to an "abnormal condition."

But what if "aging" (and death) is part of a process that is correctly functioning?

That's what I think. Aging and death are preeminently the rule in the World of Nature, and that's the world from which everything else ultimately derives.

Human efforts to defy and deny the Natural World, and to think that we can "hack" aging and death, is a misguided and ultimately fruitless effort.

That's just my opinion, of course.

But I think I'm right.