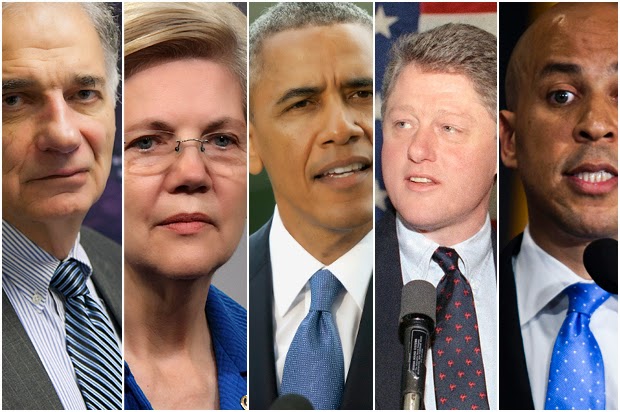 Pessimism has no place in a democracy.

Bill Curry, a former aide to President Clinton and a two-time Democratic nominee for Governor of Connecticut, has written an article in Salon entitled, "My party has lost its soul: Bill Clinton, Barack Obama and the victory of Wall Street Democrats."

The article is filled with praise for Ralph Nader, who promptly flagged it for his Facebook followers. As I followed up on Nader's Facebook page and website, I found him saying things I agree with. For instance: "Turn on to politics, or politics will turn on you." Or: "There can be no daily democracy without daily citizenship."

I like the quote about "pessimism" best, though. That was a quote taken from Curry's article, and I gather taken originally from Nader's most recent book, Unstoppable. I like that quote because it is based on what I think of as the basic reality of "politics."

We live most immediately in a "political world," a world we create by our choices and actions. And in that world, literally anything is possible. There are no "laws" that govern our actions in a way that results in a predetermined result. In our world, the "political world," WE make the laws. In fact, we create and govern the world through the laws we make:

Given this truth, "pessimism," indeed, has no place in a democracy, because to doubt that we can change the world is one of the major reasons that we don't.