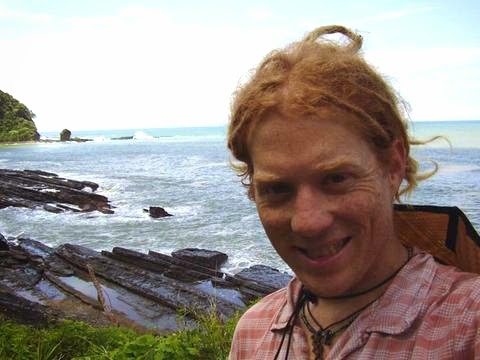 June 22nd is a special day in my life. It has been since 1976. That's the day my son, Philips Dilworth Patton, was born.

Philips was born in Watsonville. It was during County budget hearings.

He got hit by a truck, crossing Water Street, when he was in Elementary School. He did amazing stop-time videos when he was about eight or ten years old, and wrote an internationally distributed fanzine on the Atari computer system during that same period or shortly thereafter. He graduated from Stanford, and he learned Italian and lived in Italy. He wrote a novel. He did a full length film a couple of years ago that showed at the Santa Cruz Film Festival. He still knows all about computers.

Philips has hiked the Appalachian Trail, and lived in Nicaragua for quite some time (see picture). He learned Spanish. He has been to Burning Man and Rainbow Gatherings. He escapes civilization for hikes in the Ventana Wilderness. Pretty soon, he will be an acupuncture practitioner. He's pretty good at that already.

As I used to say in my political ads: a "partial list."

Many years have passed, but I haven't yet forgotten.

I doubt I will in the time remaining.

Glad for every day!

Glad for every blessing. 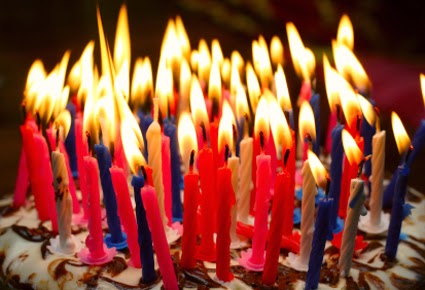 No one can escape the gravity of life.