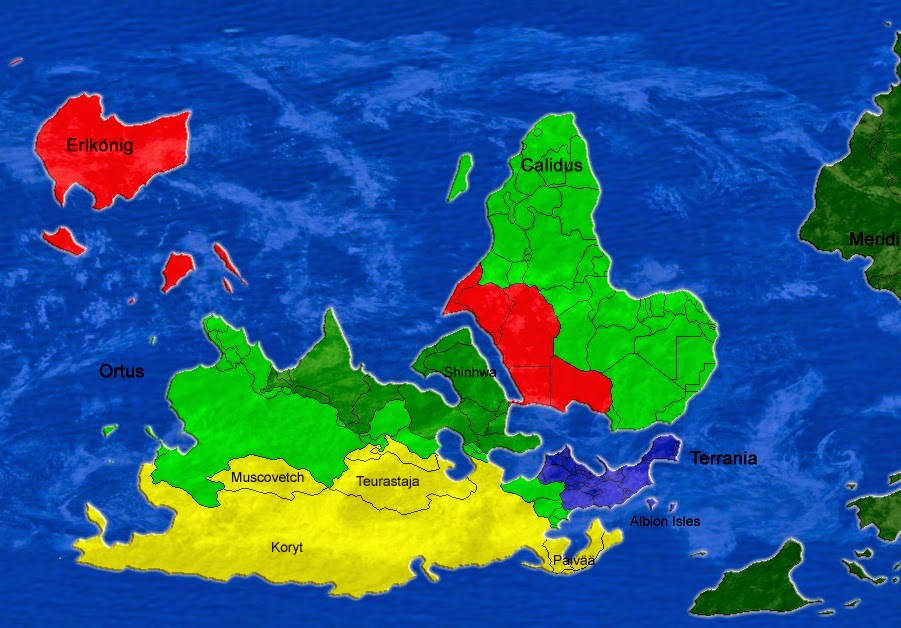 Bjørn Lomborg and Matt Ridley are teaming up to tell us that the prevailing narrative about global warming is "upside down." Lomborg is an adjunct professor at the Copenhagen Business School. He founded and directs the Copenhagen Consensus Center, which (according to Lomborg) seeks to study environmental problems and solutions using the best available analytic methods. Lomborg has written The Skeptical Environmentalist, a book that purports to demonstrate that the global environment is getting better, not worse.

Ridley has worked as a writer for The Economist for nine years. He also used to write the "Mind and Matter" column in the Wall Street Journal, with his final column being devoted to a debunking of the idea that carbon levels in the atmosphere drive global warming. In fact, he claims, it is exactly the opposite. Ridley was elected to the House of Lords, as Viscount Ridley, in February 2013. He is a fellow of the Royal Society of Literature and of the Academy of Medical Sciences, and a foreign honorary member of the American Academy of Arts and Sciences.

Lomborg calls it "nonsense" to claim that global warming is "humanity’s greatest challenge." Only minor negative economic impacts can be expected, the way he adds up the numbers. Furthermore, Lomborg says that the cost of doing something to lessen the emission of greenhouse gasses will not be manageable, as some politicians have claimed, but very large indeed. Things are the exact opposite of the way they are being presented. Ridley's article is also focused on the economic aspects. His conclusion: 'We can't wreck the climate unless we get rich, but if we get rich, we won't wreck the climate."

Economic development is good for us - and good for the planet, too!

Somehow, that does seem "upside down" to me.