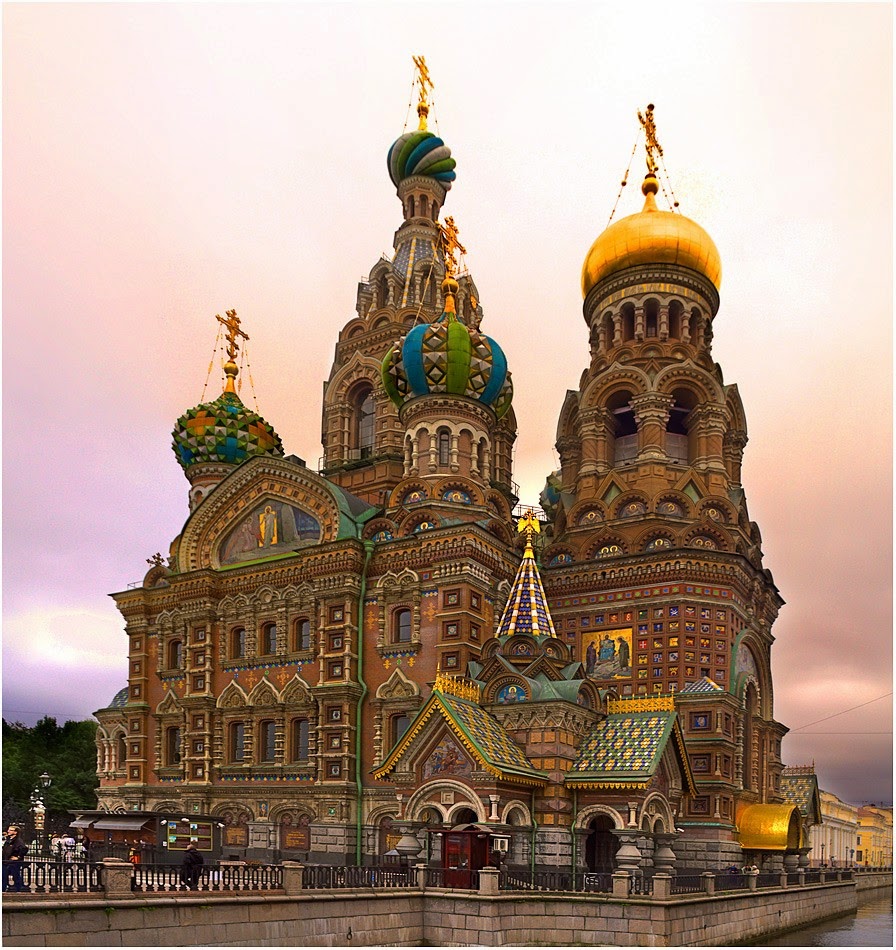 This picture is of the Church of the Saviour on Spilled Blood, in St. Petersburg, Russia. The picture is one of "40 Incredible Secret Places Most Travelers Don't Know About." I found the picture on the Distractify website. Distractify publishes collections of photos that are designed to amuse or "distract."

I was interested in the "40 Incredible Secret Places" series, wondering how many, if any, of these secret places I had seen. The answer? One, as pictured above.

I was also interested in learning how many of the photos selected for this series were photos that depicted scenes from the Natural World, and how many featured scenes of human construction.

Of the forty photos included in the series, thirty-two depicted something that human beings have constructed, though the works of human construction that are featured in the series have often been carried out in a spectacular natural setting. Six photos picture natural scenes, where nature alone has been considered to be worth identifying as "incredible." Two photos showed human construction, but with a major focus actually being on the natural setting, not what the humans had done.

If this collection is counted as representative of what human beings believe is "incredible," we seem to be most amazed and awed by what we have done ourselves (albeit within the spectacular natural world into which we have been so privileged to have been born). We tend to think, in other words, that we can "improve on nature."

Maybe we can, but that's a high-risk proposition, at least that's what I think.

I was somewhat comforted by this remark by Mella Noha, who apparently put together the series. She said the "last one blew me away."

Here it is. Monument Valley, Utah. Nature and nothing but: 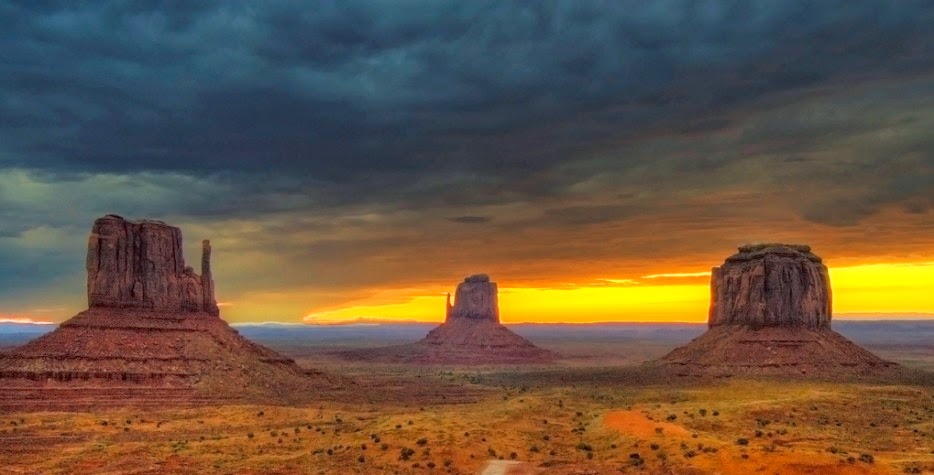