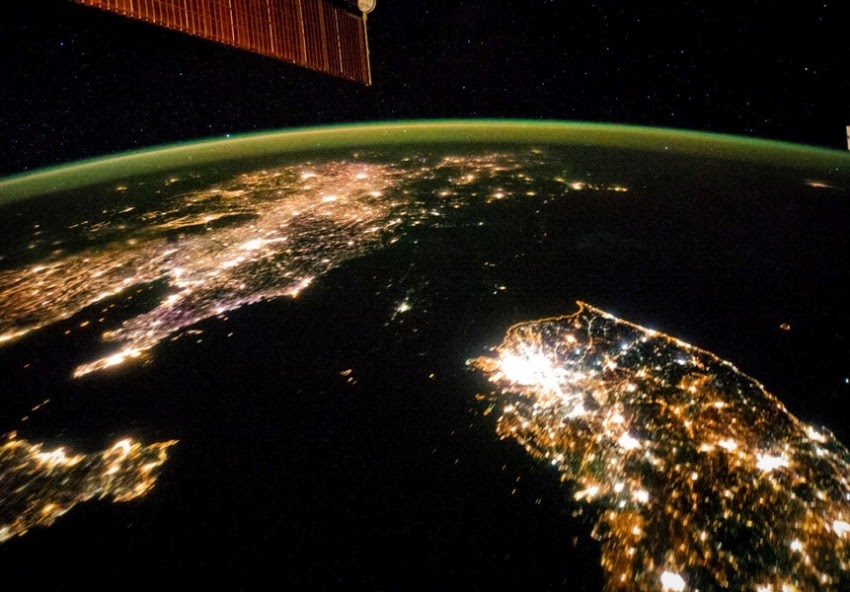 In These Times magazine has written an article on "The Dawning of the Age of the Anthropocene." The "anthropocene" title is proposed as a way to designate a new epoch in world history in which humans are "radically reshaping the earth's surface." I've written about the anthropocene before, and Elizabeth Kolbert, in particular, has been popularizing the name.

Jessica Stites, who wrote the recent piece in In These Times, quotes a study by NASA'S Goddard Space Flight Center to the effect that there is a "potential for 'irreversible' collapse of civilization in the next few decades." The study goes on to make the point that "the key factors are both environmental and social."

In short, says, Stites, "the issue is political."

We live, most immediately, in a "political world."

But that's not the world on which we ultimately depend.