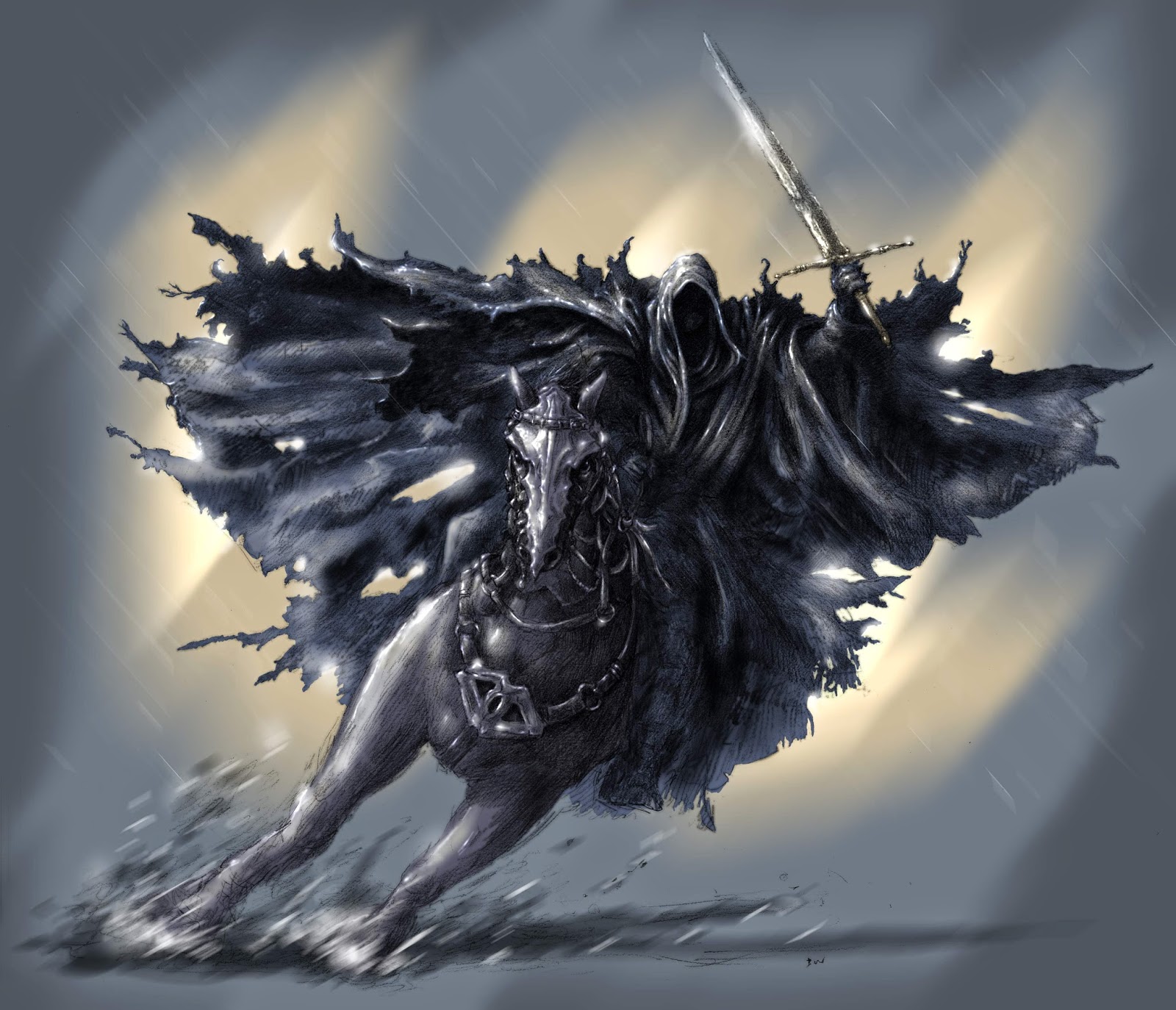 Tolkien's Ringwraiths (the Nazgûl) made a big impression on me, when I first read about them in The Lord of the Rings. Since then, I have learned about drones. 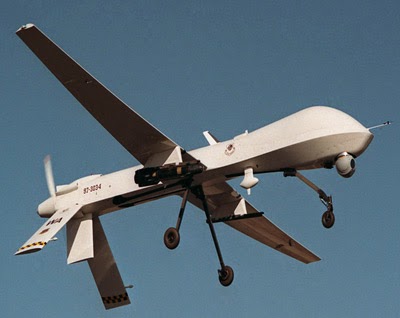 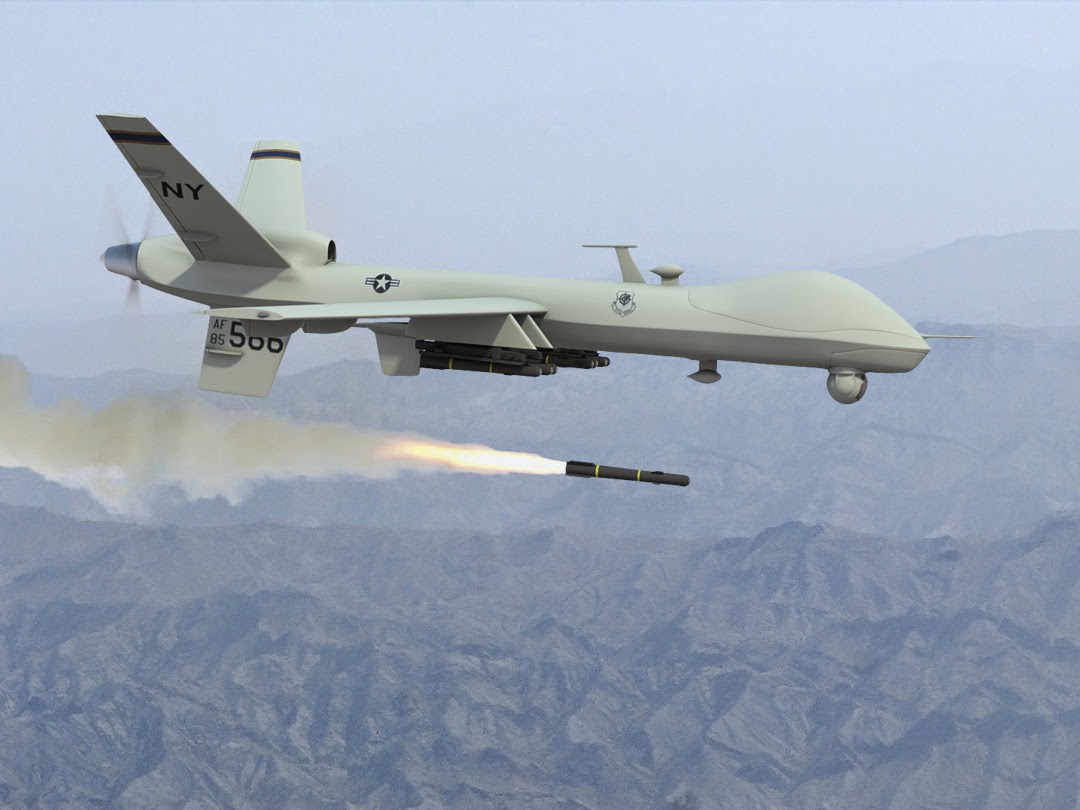 I get that same kind of chill.

According the San Francisco Chronicle, Federal District Court Judge Claudia Wilken ruled, on Friday, April 11th, that the President does not have to tell us why he sent a drone out to kill a U.S. citizen named Anwar al-Awlaki.

He doesn't have to tell us why he sent out another drone, about a month later, to kill Anwar al-Awlaki's young son, also a U.S. citizen.

I would actually like to know "why" the President thought that killing these two people enhances my "security."

Oh well, the Ringwraiths didn't give any explanations, either. I am so happy they are on "my" side!