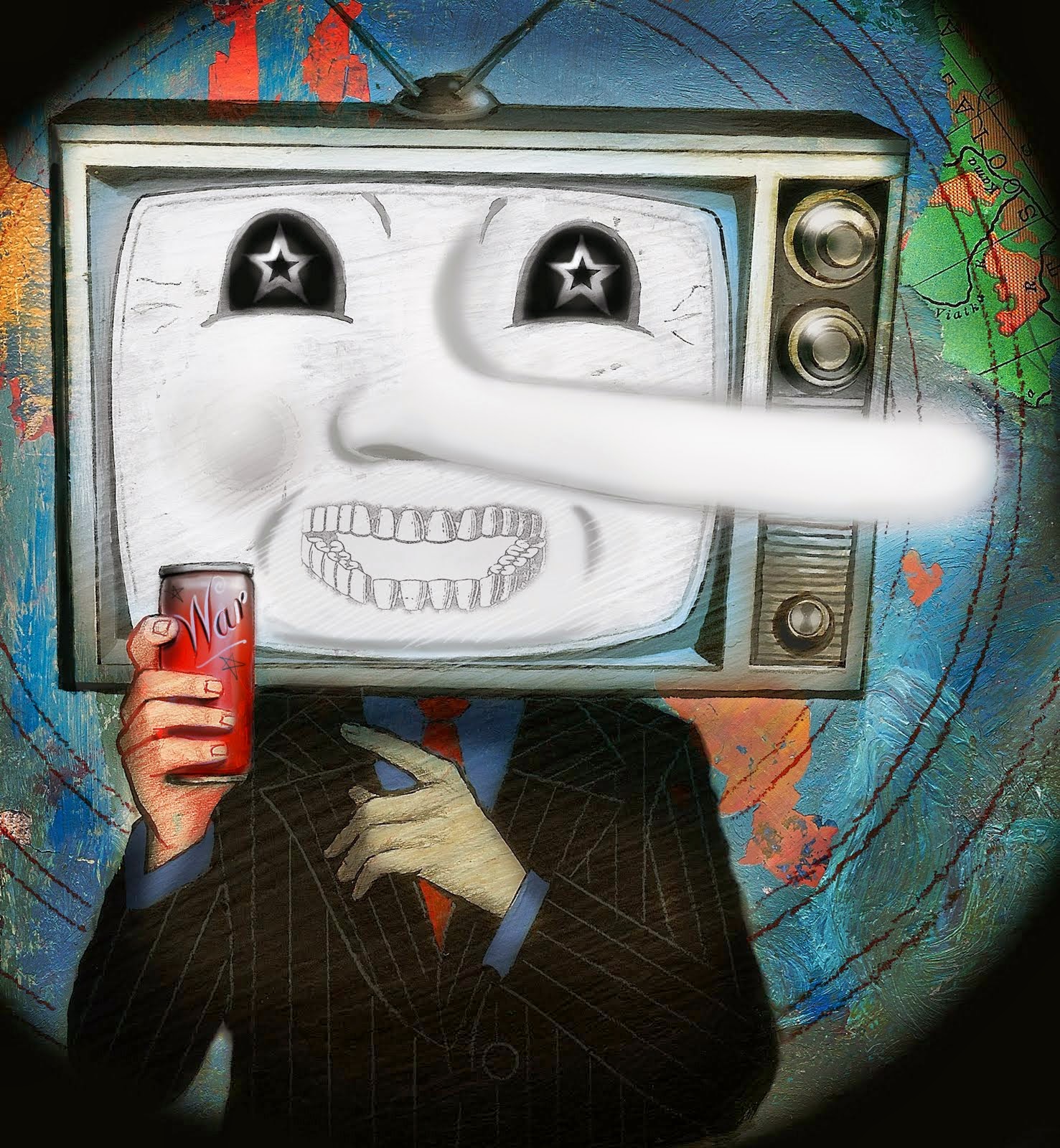 The Washington'sBlog website provides a warning about bad reporting, with a focus on the newest international incident that seems to be crying out for U.S. involvement - at least if you believe what you read in the papers and see on TV. Here's what the Washington'sBlog website says in a March 17, 2014 posting titled "Media’s Reporting on Ukraine as Terrible as It Was on Iraq":

As the Ukraine crisis continues to deepen, the mainstream U.S. news media is sinking to new lows of propaganda and incompetence. Somehow, a violent neo-Nazi-spearheaded putsch overthrowing a democratically elected president was refashioned into a “legitimate” regime, then the “interim” government and now simply “Ukraine."

I tend to agree with Washington'sBlog that the media are not really doing a good job letting us know what is happening in the Ukraine, but I am a little nervous about exactly "who" runs Washington'sBlog. I couldn't figure that out from visiting the website, and in trying to find some answers, I ran across at least one commentator who thought that the blog was run by "crazies," which that commentator equated to those who question the official story of 9/11.

Frankly, what attracted me to the Washington'sBlog story was the illustration reproduced above. I think the illustrator has a very good understanding of exactly how the media is operating in our society.

By the way, the illustrator who produced the image above is named Anthony Freda. He has lots of good illustrations, which you can view by clicking this link.

And enjoy the one below, as well. He calls it "bailout." 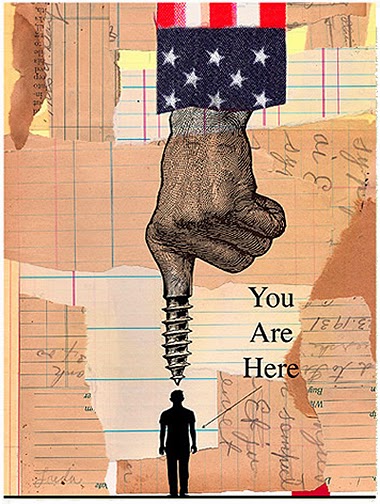