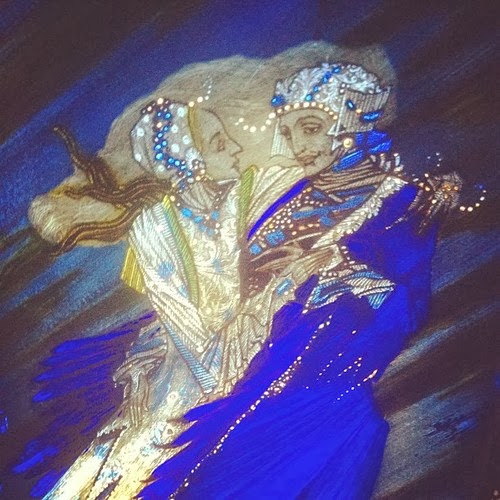 In his "Revolution" issue of New Statesman, Russell Brand asked various persons to say "What does revolution mean to you?" Noam Chomsky, Deepak Chopra, Oliver Stone, and others weighed in. I particularly enjoyed what Laurie Penny wrote:

Revolution is the unthinkable necessity and is therefore necessarily unthinkable. The word was first used to describe the motion of celestial bodies; only in the 19th century was it widely adopted to convey, in Hannah Arendt’s words, “a transformation in which the subjects themselves became the ruler”. Even the most hardened activists sometimes fall into the habit of speaking of revolution in impossible terms – as a change whose unfeasibility justifies retreat into paranoid inertia.

In a time of austerity and immiseration, to speak of massive, ambitious political change as more than an impossible dream is a revolutionary act in its own right. It feels far longer than two years since ordinary people took to the streets from London and New York to Cairo and Tunis to demand redistribution of wealth and power and an end to state violence. Across the world, the backlash against revolutionary sentiment in thought and word and deed has been brutal – in Britain, it has quietly become common knowledge that to attend or organise any protest is to risk arrest. Since the student sit-ins and riots of 2011, thousands of people have been jailed and have suffered physical injury merely for taking a stand against austerity and inequality in what we persist in thinking of as a functioning democracy.

The one image from that time that I can’t get out of my head isn’t of burning police cars, or of friends and strangers bleeding under baton blows. The image I can’t forget is a hand-drawn sign on the lawn of a student occupation reading simply: “This Is Actually Happening!”

One of my favorite Bob Dylan songs has a similar sentiment:

When The Ship Comes In
Oh the foes will rise
With the sleep in their eyes
And they'll jerk from their beds and think they're dreamin'
But they'll pinch themselves and squeal
And know that it's for real
The hour that the ship comes in. 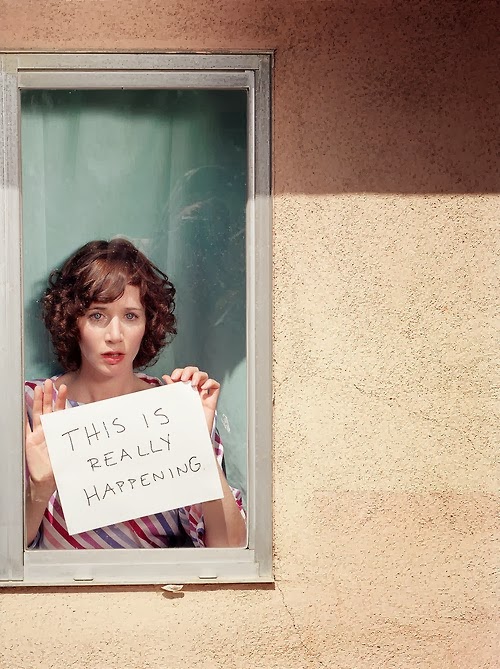