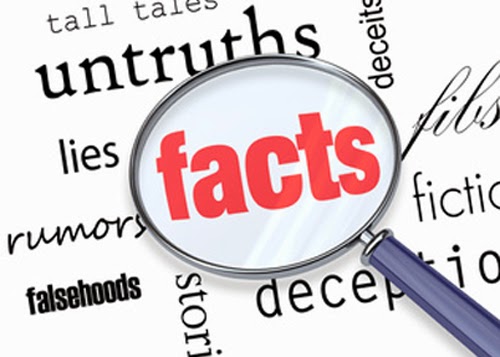 I regularly read The Wall Street Journal. On Friday, January 24th, the paper carried an editorial titled "Whistling Past the Wind Farm."

According to the editorial, the European Union has abandoned country-by-country targets for greenhouse gas emissions after 2020, and this demonstrates that while everyone is committed to greenhouse gas reductions "in theory," "nobody is responsible for meeting the targets." The Journal suggests that this means that the European Union has, in fact, abandoned the idea that we should actually try to reduce greenhouse gas emissions. Evidence of this change in policy is not only the elimination of country-by-country reduction targets but also the efforts of German Chancellor Angela Merkel to "push through cuts in wind and solar subsidies."

In many ways, The Wall Street Journal is a house organ of the oil industry. The Journal doesn't like anything that remotely resembles an effort to reduce the combustion of hydrocarbons, and the news that the European Union may be giving up on the effort is very "good news" from The Journal's point of view.

The editorial opines that even the benighted Obama Administration will ultimately have to get with the program, and give up the absurd notion that governments should change national policies so that we reduce carbon emissions to the atmosphere. The Journal puts it this way: "Eventually facts prevail, even in Washington."

With my apologies to The Journal for using their own language to a contrary purpose, I truly hope that The Journal is right, and that "eventually facts prevail." I would hope that this will be true in Washington, in Europe, in Asia, and in the editorial offices of The Wall Street Journal. The "facts" are that the world is heating up, and that we are all at risk, and that we should be doing everything we possibly can to minimize and eliminate our contribution to the phenomenon.

If facts don't prevail, we are all going to be in very hot water indeed. Until, perhaps, we are not around anymore.