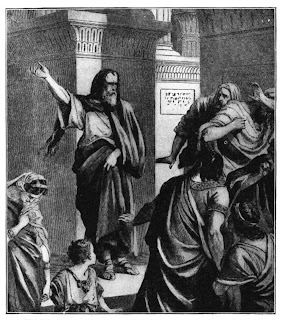 The Thursday, June 20th edition of The Wall Street Journal had a lot of good articles. I liked the article on the "stoned fox" best, of course, but the "Bookshelf" column, by George Melloan, which reviewed a new book by Niall Ferguson, The Great Degeneration, was worth reading, too.

Ferguson is a professor of History at Harvard University, and his book cautions its readers that all of the following institutions are "threatened" in the United States: (1) Representative government; (2) The free market; (3) The rule of law; and (4) Civil society.

As Melloan says, in reviewing the book (and it's a thought worth pondering):

Doomsayers are never popular, but sometimes they're right.