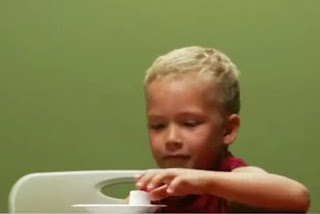 In the 1960's and 1970's, a famous “marshmallow experiment” was carried out by researchers at Stanford University. 651 preschool-aged children were studied, with researchers examining the mental mechanisms that affect cognitive and emotional self-regulation.

Significantly, the high delayers scored, on average, 210 points higher on the Scholastic Achievement Test (SAT) in mathematics than the low delayers. The predictive variable was deemed the “strategic allocation of attention,” or the ability to self-distract. The findings are stable across cultures. Based on this research, ability to self-regulate is a better predictor of SAT score than Intelligence Quotient (IQ) or parent education or even economic status.

To cut to the chase: delayed gratification works, if you want a high SAT score in math!

Probably works in other areas, too!!


*The information in this post comes from the Tomorrow's Professor Blog.