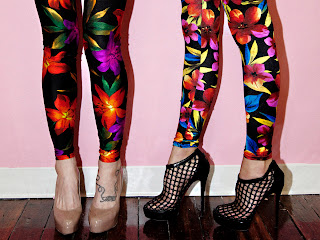 There is a "Married To The Mob" movie, starting Michelle Pfeiffer, and categorized as a comedy. I know I must have watched it in 1988, when it first came out. Little did I know, until I tried to look up information about the movie on the internet, that "Married To The Mob" is a the name of a clothing line, too. Click the link, or the image, if you want to know where you can buy some "gangsta" wear.

The "Married To The Mob" phrase resonates with me as a way to describe a phenomenon of being stuck with a group of people from whom you would like to escape, but from whom you really can't escape, as much as you'd like to.

Sometimes, and I do hate to admit this, I feel that way about the politicians we all seem to be stuck with. In real life, it's not that much of a comedy.