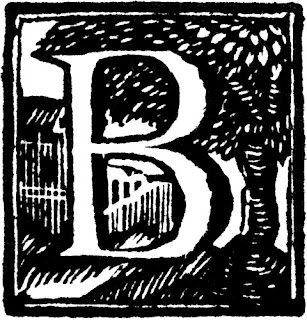 Quinn is well worth reading. His books have a serious intent. As one of the characters in The Story of B says, referring to "B," who is the main character, "B" is admittedly trying to "save the world." Unfortunately, it does appear that we need to think about that as an assignment for us all. We can't be taking the continued existence of our world for granted anymore.

At any rate, "B" propounds an interesting answer to a question recently posed to me by a friend, who is taking seriously the task of saving the world:

What would be an effective structure for public policy in reducing U.S. population as a contribution to reducing global population? The China model requires a level of central control not yet developed in the U.S. Would tax incentives be enough? Hardly for all classes of society? Reversible birth control in public water supplies? This seems to be a stumbling block for my thinking. What is our version of quickness based on keenness of mind?

"B" does not suggest centralized regulatory practices. He does not counsel exhortation (the rhythm method), advanced contraception techniques, or tax incentives. He believes that it is absolutely demonstrated, as a matter of basic population biology, that increased food supplies lead to increased population. In other words, "if you grow it, they will come."

"B" suggests regulating food supply, not population directly. If we were to set up mechanisms to ensure that we (collectively, planet wide) produced the same amount of food each year (but not more food) than we produced the year before, "B" believes that population would stabilize.

It works for rats.

Well, I know we are not rats ("B" takes on this point directly, by the way), but maybe we ought to give it a try.