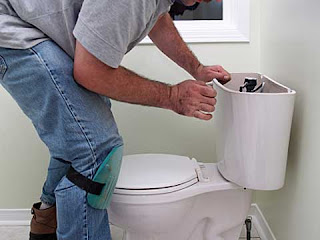 I was pleased to see that the basic prescription is more "democracy," and fewer measures, constitutional and otherwise, designed to make it hard for elected representatives to tax the public and spend their money.

"Taxing and Spending" is what government is all about, and if the process is overseen by elected officials who actually do "represent" the majority, and if these elected representatives have the ability to do what they think best, then the "democratic" process can produce governmental decisions (decisions about who to tax, and how much, and how to spend the money raised) that have a fair chance, over time, of reflecting the priorities of the electorate.

I think California Crackup is well worth reading. But be prepared for some recommendations that fly in the face of two hundred years and more of governmental precedents here in the United States.

Take the idea of "multimember districts with proportional representation," for instance. This suggestion would establish what amounts to a kind of "parliamentary" system for the State of California. We love the idea that our representatives are "individuals," who follow what they think best, individually, though all experience with our legislative bodies belies this concept. California Crackup suggests we formalize our party-driven politics.

The real problem, in my view, goes back to the advanced stage of the auto-immune disease afflicting the body politic. Government is not functioning well. Therefore, we "punish" government and all those associated with it, and make it harder for government to work. Our efforts to make government harder to work are successful, and we get even more peeved with government for its continuing non-performance. And so on....

The diagnosis is clear enough. I'm not sure, yet, we've got a cure for the disease.

I hate to be simplistic, but I don't think that there is any shortcut to democracy. If we want democratic self-government to work, we need to get involved ourselves.