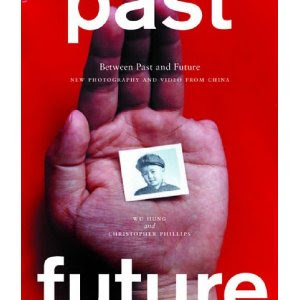 One of Hannah Arendt's most important books (in my opinion) is Between Past And Future. The book collects six different "exercises in political thought," which were written and published individually between 1954 and 1961. The title of the collection refers to a parable by Franz Kafka, which Arendt presents in the Preface:

"He has two antagonists: the first presses him from behind, from the origin. The second blocks the road ahead. He gives battle to both. To be sure, the first supports him in his fight with the second, for he wants to push him forward, and in the same way the second supports him in his fight with the first, since he drives him back. But it is only theoretically so. For it is not only the two antagonists who are there, but he himself as well, and who really knows his intentions? His dream, though, is that some time in an unguarded moment - and this would require a night darker than any night has ever been yet - he will jump out of the fighting line and be promoted, on account of his experience in fighting, to the position of umpire over his antagonists in their fight with each other."

The past (and its momentum) is pushing us forward, but the future, towards which we are being driven, repels us, and makes us want to go back. We are not, ever, allowed to be mere spectators, to place ourselves above the battle. To be alive is to be in the fight, in what Arendt calls, in her Preface, the "gap between past and future."
And here we are.