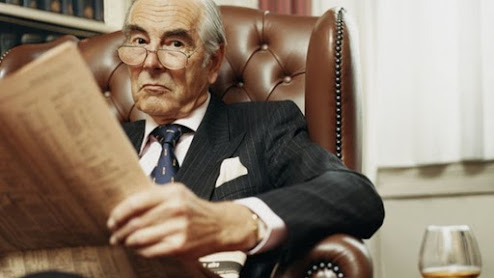 The BBC published an online article on April 17, 2014. I just came upon it recently. What was the title of this article? Here it is: "Study: US is an oligarchy, not a democracy." Here are the opening paragraphs of the article:

The US is dominated by a rich and powerful elite.

Multivariate analysis indicates that economic elites and organised groups representing business interests have substantial independent impacts on US government policy, while average citizens and mass-based interest groups have little or no independent influence.

In English: the wealthy few move policy, while the average American has little power.

The two professors came to this conclusion after reviewing answers to 1,779 survey questions asked between 1981 and 2002 on public policy issues. They broke the responses down by income level, and then determined how often certain income levels and organised interest groups saw their policy preferences enacted.

On the other hand:

When a majority of citizens disagrees with economic elites and/or with organised interests, they generally lose. Moreover, because of the strong status quo bias built into the US political system, even when fairly large majorities of Americans favour policy change, they generally do not get it (emphasis added).

It is pretty much fair to say that if the majority of Americans consistently "do not get" the political results they prefer - while the rich almost always get what they want - that we are living in an oligarchy, not in a democracy. That's not news!
What would be "news" would be a successful effort to change this situation. It might not take an armed rebellion, either. That kind of revolution could be accomplished if a larger percentage of ordinary Americans decided that they cared enough about "politics" to get involved themselves.
"Oligarchy" is the normal case. "Democracy" requires some effort!
Image Credit:
https://www.bbc.com/news/blogs-echochambers-27074746