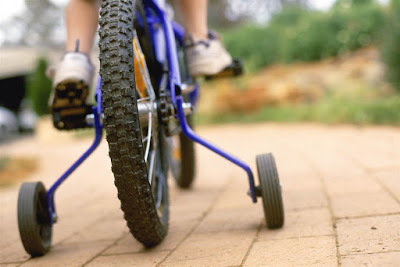 An article in the July 17, 2020, edition of the San Francisco Chronicle was titled, "Prolonged heat much more likely under climate change." California residents, and including my friends and neighbors in Santa Cruz and Monterey Counties, have definitely been experiencing what this means. It's horrific. It's tragic: 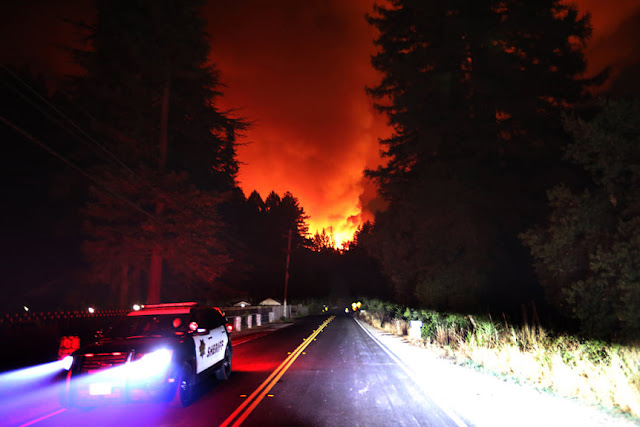 Because I know the Chronicle has deployed a pretty formidable paywall, I tracked down the same article in a different venue, where the title read: "Climate change makes freak Siberian heat 600 times likelier." I think it should be possible for you to read the article using that link. To save you even that bother, here are some excerpts that pretty much outline the article in its entirety:

International scientists released a study Wednesday that found the greenhouse effect multiplied the chance of the region’s prolonged heat by at least 600 times, and maybe tens of thousands of times. In the study, which has not yet gone through peer review, the team looked at Siberia from January to June, including a day that hit 100 degrees (38 degrees Celsius) for a new Arctic record.

Scientists from the United Kingdom, Russia, France, Netherlands, Germany and Switzerland used 70 climate models running thousands of complex simulations comparing current conditions to a world without man-made warming from the burning of coal, oil and gas. They found that without climate change the type of prolonged heat that hit Siberia would happen once in 80,000 years, “effectively impossible without human influence,” said study lead author Andrew Ciavarella, a scientist at the UK Met Office....

The scientists said the heat added to problems with widespread wildfires fires, pest outbreaks and the thawing of permafrost which led to a massive pipeline oil spill. Thawing permafrost also has the potential to release huge amounts of greenhouse gases trapped under the frozen ground, which could then worsen the warming, scientists said.

“This event is really worrying,” said study co-author Olga Zolina, a climate scientist at the P.P. Shirshov Institute of Oceanology in Moscow.

At least 10 outside scientists contacted by The Associated Press said this study was scientifically sound, using established and proper techniques.

“They have, in an impressively short time, marshaled a lot of different datasets together which really give credence to their results,” said Danish Meteorological Institute climate scientist Ruth Mottram, who wasn’t part of the research.

These types of studies allow people and world leaders to “connect the dots” between extreme weather events and climate change and prepare for them, said French climate scientist Valerie Masson-Delmotte, who wasn’t part of the research.

“The climate of the future is very different as this paper shows,” said Pennsylvania State University meteorology professor David Titley, who wasn’t part of the research. “We can either adapt or suffer.”

Most of the article is focused on a discussion about whether or not global warming is "human caused," reaching the conclusion that the recent heat wave in Siberia would have been "effectively impossible without human influence."

What attracted my attention to the article, however, was not the discussion of the causes of our current epidemic of global warming. I don't need any convincing that global warming is human-caused. What I thought most pertinent was the reference to the "problems" that can now be anticipated. These include "widespread wildfires and pest outbreaks." Plus, of course, the effect of global warming on the permafrost found in the Arctic will make things dramatically worse.

It struck me, as I read this article, that our human reaction to the coronavirus pandemic is a kind of foretaste of what we can expect to become our general situation. The current crisis is not going to be a "one-off," in other words. Massive, global-level crises putting human lives and our civilization in danger are going to become the norm, not the exception. As I say, we are experiencing this, firsthand, in the place where I live.

If it is true that we are now heading into a "new normal" in which wildfires and pandemics will become much more common, and I am pretty much convinced that this is true, we should start thinking about how our current efforts to deal with the coronavirus and unexpected and overwhelming wildfires might be used as an opportunity to prepare ourselves for what's coming in the future.

When most of us learned to ride a bicycle, we had the advantage of "training wheels." Thanks to that training wheel experience, we learned how to balance and steer, and get to where we wanted to go without falling down and breaking our bones. I think we would be wise to start thinking about our current social, political, and economic experiences as representing a "training period" for what's ahead.

Learning to ride a bike, even with training wheels, can be scary.

That's nothing to how scary it can be to ride without having been trained!

I am suggesting that we should be making use of our current crisis to learn what to do when we run into the additional and coming crises that will soon be upon us, probably before we have been able to recover, fully, from what we are experiencing right now.