In mid-December of last year, I protested the "equals sign" in a blog posting I titled, "False Equivalencies." The gist of my complaint was that we tend to import what we consider to be mathematical truths into our non-mathematical understandings of the world. When we say that something "is" something, we think of that "is" as an "equals sign," which means that we posit an identity, and an equivalence, and a permanence that are not, in fact an accurate understanding of reality.

What "is," in our human world, is not, actually, only one thing. Furthermore, what "is," right now, does not mean that our current understanding of the reality we are describing will always be correct. That is because we can change our human realities by human action.

Using the word "is," as an "equals sign," can deprive us of a full understanding of the complexity and wonder of the world in which we live, and can strip from us the realization of the power we possess to transform existing realities by human action.

Imagine my surprise and delight when I read an article in Quanta Magazine that proclaims, "With Category Theory, Mathematics Escapes From Equality."

As I understand the article (which I probably don't, really, but which I recommend nonetheless, especially if you are comfortable with mathematics), the mathematician pictured below, Jacob Lurie, has essentially taken the insight that I suggested applied in the "human world" and has sought to prove that this is an insight that applies within the world of mathematics, too. The "equals sign," even in mathematics, can state a "false equality."

If true, I think this is helpful, since we do tend to believe that we live in only "one" world, which has to have the same "rules" applicable in all spheres. I am still holding out for my "Two Worlds" hypothesis, which says that the "rules" in the World of Nature are different from the "rules" in the Human World, which is the "political world" that we create. I know that this understanding runs against the grain for many. Thus, if my insight about the "equals sign" applies not only within the "human world," but is consistent with a proper understanding of mathematics, too, I am more than happy! 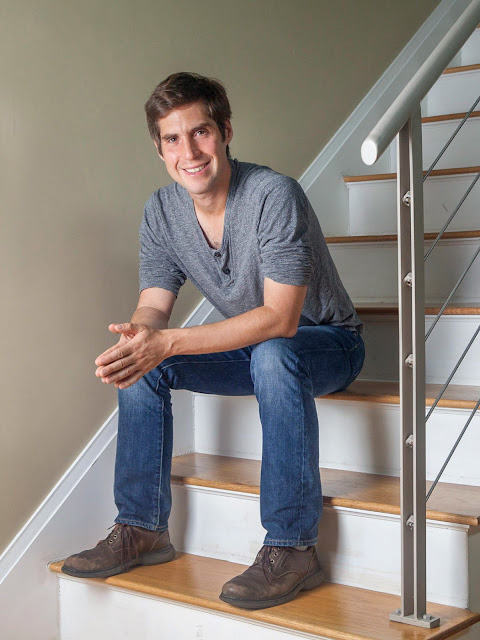