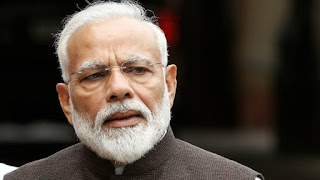 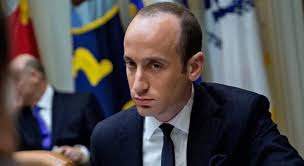 A month ago, on Sunday, August 18, 2019, The New York Times carried two stories with a common theme. Indian Prime Minister Narenda Modi has initiated a kind of "national cleansing" effort within India, seeking to expel from the country any "non-Indian" person, meaning any person who is not a Hindu. Stephen Miller, who is guiding President Donald Trump in the president's anti-immigrant efforts, is seeking both to repel and expel non-white persons. It is race, not religion, that primarily figures in Miller's guide to discrimination.

The stories do not cross-reference. Nothing in The Times' front-page story on Modi, "A Dragnet to Find Who Is, and Who Isn't, Indian," mentions the story on Miller. Similarly, the front-page story on Miller, "Shift Against Immigration Lifted a Young Firebrand," doesn't reference the story about Modi. [In each case, I have given the title of the story as that title appeared in the hard-copy edition that I actually read on Sunday morning. The online headlines are different, but the stories are the same].

Both of these stories are horrific. If you can evade the paywall that may confront you as you seek these stories online, you can experience the horror of what they report, firsthand. I think both stories, which don't appear to be related, have something important in common. Both of the stories describe what can only end up as quite similar, and futile attempts to impose a system of governmental segregation, racial and religious, upon a world that is ever more clearly "one world," and a world in which all of us are coming to appreciate that fact. More and more, we realize that "we are all in this together." A news story earlier in August, focused on support for immigration in the United States, and that story indicates that the nation as a whole is not on board with the Miller-Trump effort to shut down immigration to our country. Emma Lazarus is winning the debate.

I would say that this inevitable realization of our human unity is the "upside" of the global warming crisis. We really are "in this together," and that is increasingly obvious. To survive, all of us, of every race, religion, and nationality, will need to work together to redirect our human efforts in a completely new direction.

Like it or not, we "We must learn to live together as brothers or perish together as fools."

This is good advice from two persons who were on the stage at the 1963 March on Washington.

I still have a dream, and you are included! 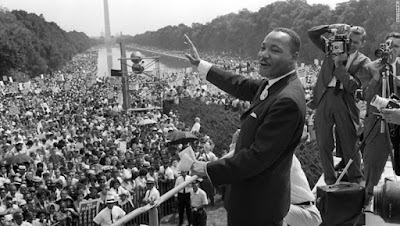 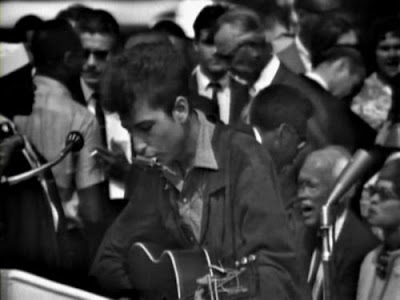