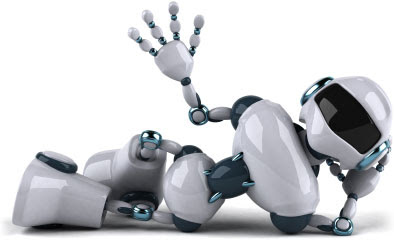 Bots, artificial intelligence and social media algorithms are shaping the fate of humanity at a startling pace. At what point is control lost and the creations take over?

This question was posed by Timothy Egan in a New York Times column published on December 7, 2018. Egan answered his own question, too. Here is Egan's response to his own inquiry:

Egan was commenting on a news story about how Artificial Intelligence (AI), incorporated into an airplane built by Boeing, crashed the plane. The AI system, supposed to provide increased safety, in fact overrode the best efforts of the pilots to save the plane and its 189 passengers. All passengers and crew members died in the crash.

Human mastery, in many ways, seems increasingly to be deployed in replacing human beings themselves, as though we weren't good enough to meet our own standards. There is some sort of theological question there, I think. From the times of the Golden Calf to the present, we seem susceptible to the idea that we should pay obeisance to our own creations. We act like we think the human world, that is the product of our own actions, is more impressive and important than the world of Nature which in fact sustains all life.

You could call Egan's column, "The Deadly Soul of a New Machine," a "crash course" in the wrong approach to modern technology!