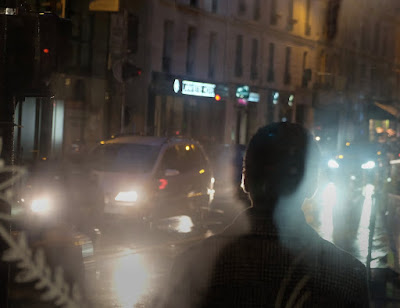 Nabeelah Jaffer is currently a Ph.D. student at the University of Oxford. Her work has been published in The New Statesman, The Guardian, and The Times Literary Supplement.

Writing in Aeon, Jaffer's article, "In extremis," relies on several of Hannah Arendt's books to argue that loneliness is "one common thread that connects individuals drawn to all kinds of extremist ideologies." I think she makes the case.

If this is true, then what can we do? That is not a question that Jaffer attempts to answer.

Not mentioned in Jaffer's article is one of Arendt's books that could be of assistance. In On Revolution, Arendt identifies the joy of self-government as the "public happiness" that is, in fact, the "lost treasure" of the American Revolution.

Organized efforts to transform society, the actions of "self-government" in which we, ourselves, are involved, is a sure antidote for loneliness!