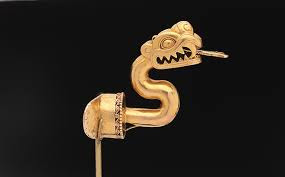 "Life on the slippery Earth," an article in Aeon, the online magazine, outlines the difference between "Aztec ethics" and the ethics we have learned from Plato and Aristotle:

While Plato and Aristotle were concerned with character-centred virtue ethics, the Aztec approach is perhaps better described as socially-centred virtue ethics. If the Aztecs were right, then "Western" philosophers have been too focused on individuals, too reliant on assessments of character, and too optimistic about the individual’s ability to correct her own vices. Instead, according to the Aztecs, we should look around to our family and friends, as well as our ordinary rituals or routines, if we hope to lead a better, more worthwhile existence (emphasis added).

The article is worth reading. What it says, above, seems right to me. I'm with the Aztecs!