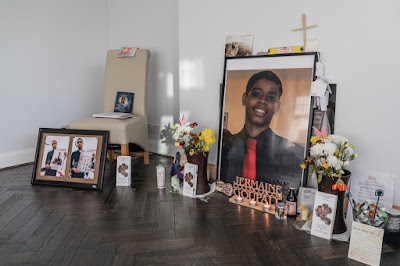 In the June 2, 2018, New Yorks Times, I read an article about "drill" music (a kind of rap music that originated in Chicago, and that has has now appeared in London, and that seems to be stimulating violence on the streets). That article, "London Police Take Aim at a Bleak Style of Rap," helps confirm the idea that art can affect our actions. That's just in case you hadn't ever noticed that!

The picture above is of a victim of violence inspired by "drill" music. Immediately below, you can watch a video example of "drill" music, from London. This is just what The Times' article was talking about.

At the bottom of this posting, you can view a picture that depicts how our government carries out officially-sanctioned executions in other countries (with no "due process" getting in the way of the killing).

I tend to think that this kind of glorification of violence, given a seal of approval by our government, helps promote violence in all its forms, and extending everywhere. "Drill" music, in other words, may not the the only way, or even the most effective way, to promote violence in the world. I think the United States government wins the prize for that.

Today, violence in Afghanistan and Pakistan, as pictured. Tomorrow, coming to a neighborhood near you! 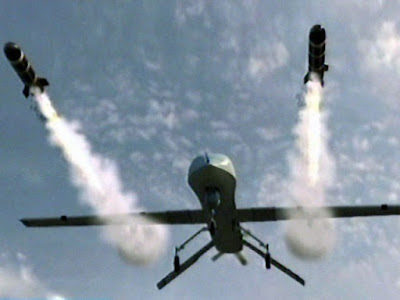