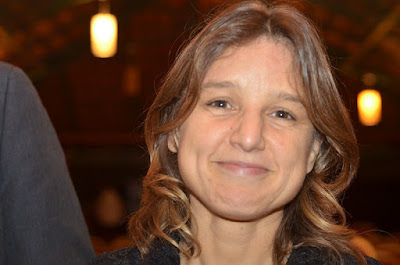 Zeynep Tufekci, pictured above, is an assistant professor at the School of Information and Library Science at the University of North Carolina. She has a new book coming out soon, the title of which includes this phrase: "The Power and Fragility of Networked Protest."

In a recent column in The New York Times, Tufekci commented on the Women's March on Washington, pictured below. The March was impressive, and may have been, as Tufekci says, "the largest protest in American history," with an estimated 3.5 million participants in various locations throughout the United States.

In the digital age, the size of a protest is no longer a reliable indicator of a movement’s strength. Comparisons to the number of people in previous marches are especially misleading....

This doesn’t mean that protests no longer matter — they do. Nowadays, however, protests should be seen not as the culmination of an organizing effort, but as a first, potential step. A large protest today is less like the March on Washington in 1963 and more like Rosa Parks’s refusal to move to the back of the bus. What used to be an endpoint is now an initial spark.

More than ever before, the significance of a protest depends on what happens afterward.

Read Tufekci's column. I think you'll agree. Marching, and getting a lot of people to a big demonstration, does not change history. President George W. Bush called the marchers against the war in Iraq a "focus group." We didn't stop the war.

"Afterward" is, in fact, what counts, and it's already "afterward" now. 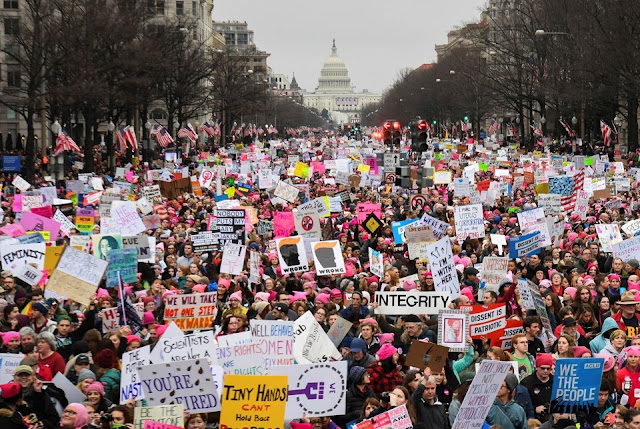