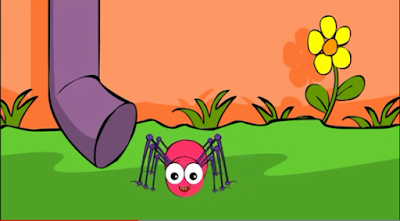 Santa Cruz 4 Bernie is taking Bernie's "Our Revolution" thing seriously. At a meeting held last night at the Louden Nelson Community Center in Santa Cruz, about 250 people came together to begin working on a way to rejuvenate progressive politics at the local level, and to prepare for the very opposite kind of politics at the national level. Santa Cruz 4 Bernie and other activist groups put the meeting together.

Here's what Louden Nelson looks like from the outside: 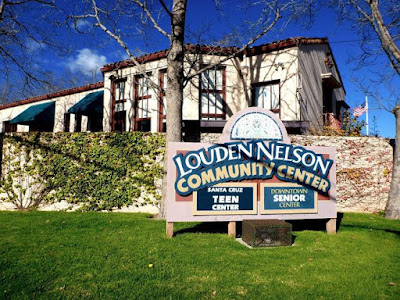 Here's what it looked like last night, from the inside. The biggest meeting room was jammed, standing room only, filled with an incredibly energetic, enthusiastic, and motivated crowd: 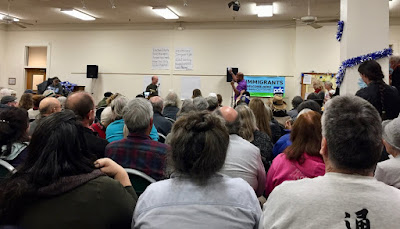 So what about that spider?

Drew Glover, an unsuccessful Council candidate (but he came close; he was number five with the first four being the winners), led the crowd in a very spirited rendition of the childhood song we probably all remember: 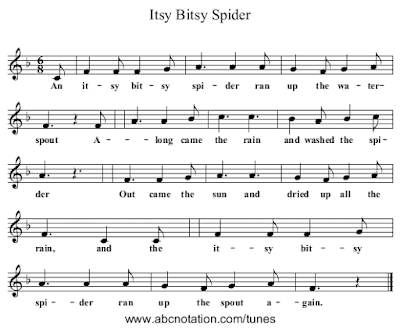 Glover suggested, and the crowd definitely bought it, that this story, the "itsy bitsy spider" story, is really "our" story.

However much the presidential election in November may have washed out our hope for a democratic politics of diversity, inclusion, and citizen engagement, the folks in Santa Cruz haven't given up. Far from it!

Everyone at the Santa Cruz 4 Bernie meeting held at the Louden Nelson Center last night (and they'll bring their friends and neighbors next time) are heading right back "up that spout again."