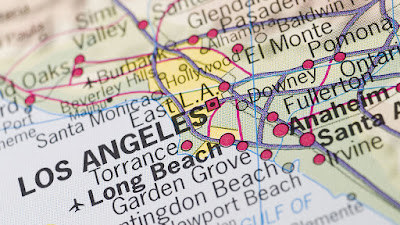 Back in the middle of August, I suggested that Santa Cruz County should start working on a new approach to transportation planning. The main idea would be to solve transportation congestion problems by using our existing road infrastructure more efficiently, and by sharing rides. I suggested that modern technology should be able to help. "Uber Share" is how I titled my posting.

As it turns out, that same idea is moving towards an actual trial run in Los Angeles. The story I have just linked was written, in fact, in 2012, though I wasn't aware of the L.A. experiment when I wrote down my own ideas this August. I wasn't aware of a story in the Mercury News, either, also published this August. The Mercury News story, again, proposes a transportation solution along the same lines that I recommended. It is titled, "Cutting Edge Start-up makes sense of transit data."

There is a transportation sales tax measure on the November ballot in Santa Cruz County. Whether it passes or not, using advanced technology to get the maximum possible efficiency out of our existing transportation infrastructure makes a lot of sense, and will probably work a lot better than trying to "build our way out" of our congestion woes.