#102 / Something Is Happening Here 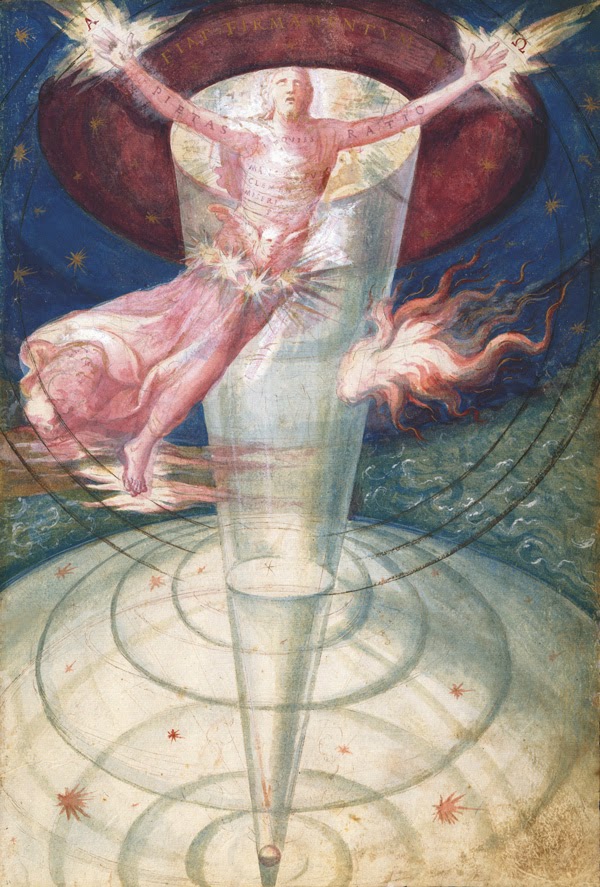 My self-assigned task in this Two Worlds blog is to think about the interaction between the World of Nature and the human world that we create, a world we create largely through the mechanisms of politics.

Since I began thinking about this distinction as a real one, and pondering the implications of this "Two Worlds Hypothesis," I have become ever more convinced that there is something worthwhile in posing that dichotomy and in thinking about what it means on an ongoing basis.

However,  I am not willing to say that there are only two worlds. There is a dimension of our existence, a part of the reality we inhabit, that is something other than "natural," and that is clearly not the product of human activity. We might call it "spiritual," or ponder "why consciousness exists."

I think, having recourse to my friend Mr. Dylan, and his Ballad of A Thin Man, that "something is happening here," and that we "don't know what it is."

Mr. Jones, the way I get it, didn't know he didn't know. I think it would be really foolish to pretend that we do!