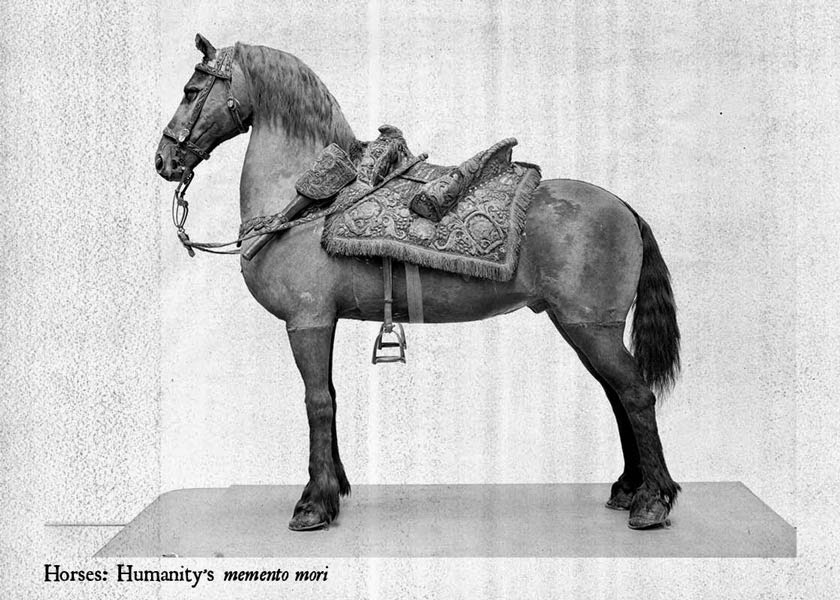 Smart guys, like Elon Musk, think that Artificial Intelligence might be dangerous to human life. Musk calls our efforts to develop AI "summoning the demon."

Researchers at Oxford University have also suggested that AI is a major danger. They include AI in their twelve item list of "How The World Ends."

In her article titled "Catastrophe By Default," published in seizureonline, Amy Ireland speculates that AI could transform human beings into something like the horse. In other words, like the horse, a few samples of human beings might be kept around, but they would be without any effective or functional relevance or importance in the society in which they would continue to exist.

This is my phrasing, not hers, but I think I have captured her message: We ought to be worried about horsing around with Artificial Intelligence.