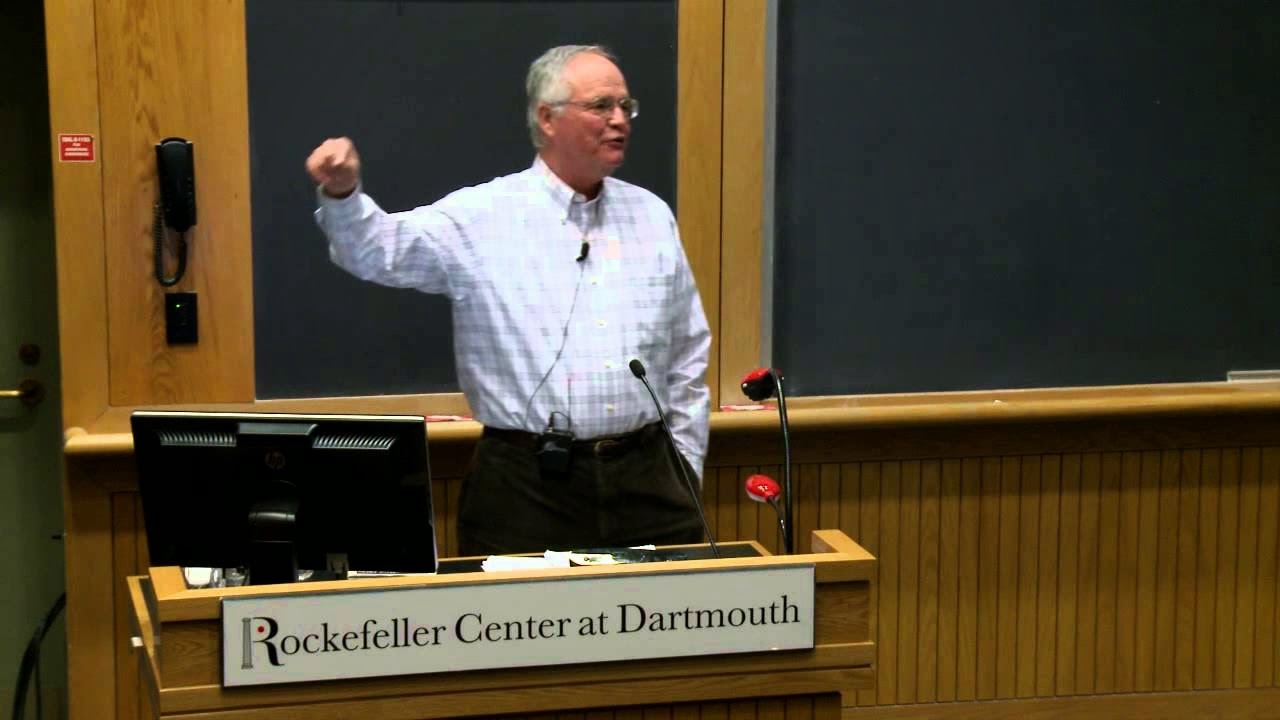 Gus Speth has written an essay in The Nation called "How I Became A Radical." At least, that is the title that the article bears in the hard copy edition mailed to the homes and post office boxes of subscribers. Online, the very same article is called "Am I A Radical?" This seems to indicate a little less certainty about Speth's self-designation.

To begin, let's go with the presumption that Speth is, indeed, a "radical." After all, one of his colleagues at the Yale School of Forestry and Environmental Studies called him "the red dean." Read the article to see Speth's progress from a "nice, conservative, southern white boy" into a "civilly disobedient, older (but still white) guy bent on transformative change in our system of political economy."

I was particularly struck by one comment Speth makes in the article. Reacting to academic colleagues who urged him not to be so "negative," Speth resisted:

"The problems are many and massive.... We must be brutally honest about it. If we don't get that right, we won't find the right answers...."

I identify with Speth's unwillingness to tailor his comments so as to eliminate any hint of "negativity." We all need to be honest, and to "tell it like it is." However, "brutal honesty" about the scale and seriousness of the problems we confront will end up discouraging lots of people who need to be enlisted into the ranks of the "radical." While some people are spurred on by the size and difficulty of the challenges we confront, others come to the conclusion that since the scale of these problems is so great there is nothing we can do about them. Thus, "why try if you can't win?"

It strikes me that while one needs to be honest with oneself, the job of the radical is not, actually, to "observe and describe," and to tell others how bad things really are.

For radicals, the job is not to describe the world.

Our job is to change it.