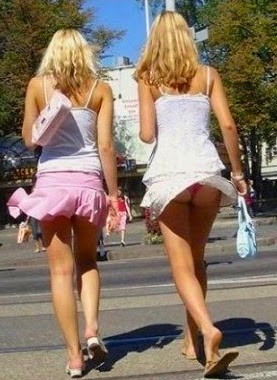 This is not the first time I have done this. It's embarrassing.

There is supposed to be one blog posting for every day in the calendar year, and pretty much everyone agrees that December 31st is definitely included. But if the year 2014 is supposed to have only 365 days, what happened?

Thus, as the year 2014 comes to a close, I can either confess error, or pretend that New Years Eve has disappeared. I don't think I can really do that. It's my daughter's birthday.

So, my apologies to anyone who's counting, but I guess there are worse embarrassments! Incidentally, the picture above (literally embarrassing) does NOT include a picture of my daughter!

Happy Birthday, Sonya! And Happy New Year, to one and all! Maybe next year will be a year with no mistakes. But I don't predict or promise that! 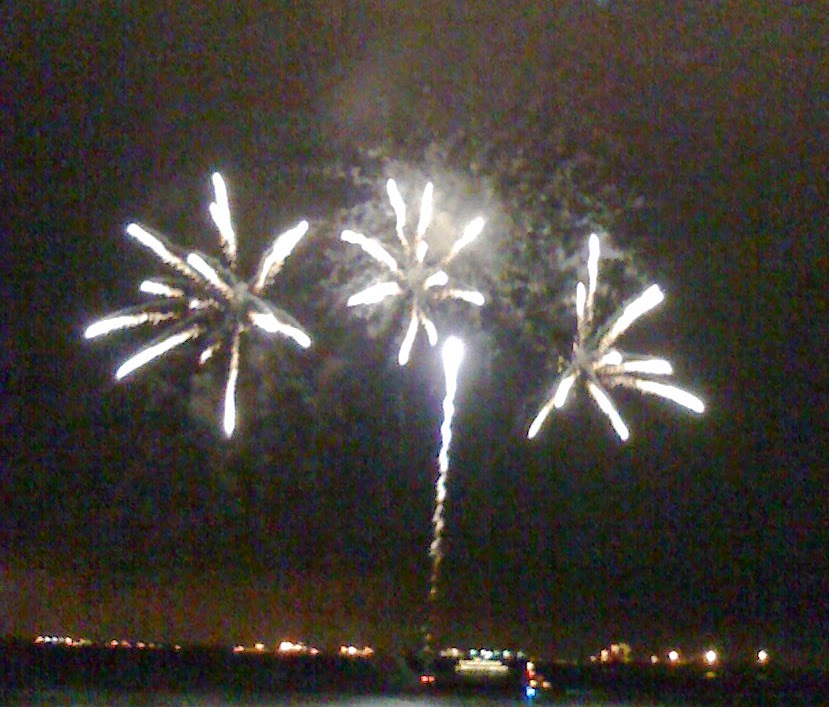