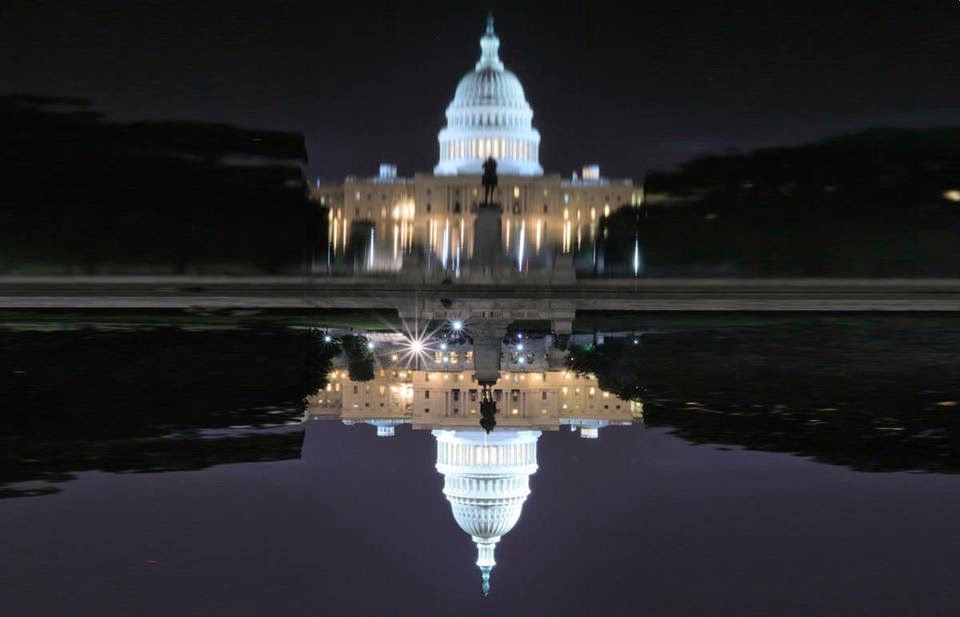 After my "Two Magazines" posting last Sunday, a friend sent me a link to an article with this title and subheading: "Vote all you want. The people we elect aren't the ones calling the shots."

The article summarized a recent book by Tufts University political scientist Michael J. Glennon. Glennon's book is titled National Security and Double Government, and the article says that Glennon believes that "the defense and national security apparatus is effectively self-governing, with virtually no accountability, transparency, or checks and balances of any kind."

I have taken my mother's good advice, and don't use that term "defense" to describe the "military" activities of the United States Government. With that slight amendment in phraseology, I tend to think that Glennon has spotlighted a reality of our contemporary situation. In fact, not even the President of the United States is free to do whatever he or she thinks is best. Not even the President is "calling the shots."

I am not, perhaps, as alarmed by this state of affairs as some might be, because I think that self-government is always only an "opportunity." Power must always be "taken," and is never "given," so if "we, the people" are not calling the shots, that is actually nothing new.

We can call the shots, if we want to call the shots. But then we need to spend our life and time doing that. If we care enough, we can (and will) start making decisions that will alter the current realities. We don't have to stand around and observe. We can act.

But we can't act to chart a new course without making some sacrifices. Not without deciding that politics and self-government are more important than the latest entertainment available on Netflix. There is nothing inevitable about current conditions. But things will keep going the way they're going until we start putting ourselves on the gears and levers of that odious machine! (I think Mario Savio said that).

And what happens if we don't reallocate our time to make political engagement a higher priority? Well, pick whatever horror you most fear and shrink from, they're all on the way. They will keep getting closer until we, ourselves, start calling the shots: