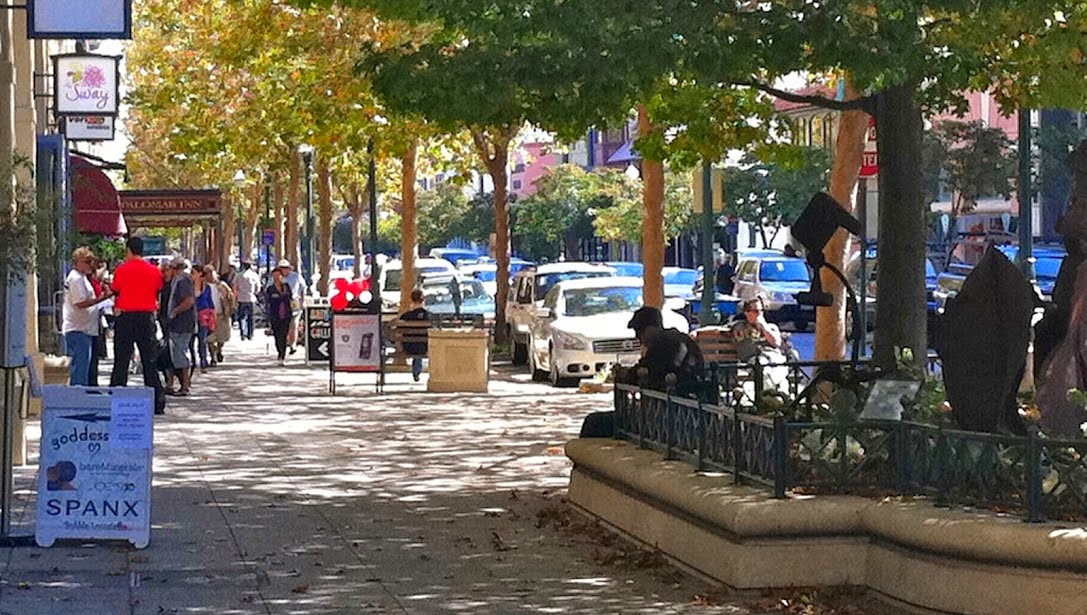 The picture above was taken on September 15, 2011. It pretty much depicts the Santa Cruz downtown as it currently appears.

Twenty five years ago, things were different. I am programming this blog entry for publication at exactly 5:04 p.m. today, October 17th. At that exact time on October 17, 1989, the Loma Prieta earthquake hit Santa Cruz. The pictures below give some feel for what Pacific Avenue looked like, after the earthquake. Among other things, the earthquake stopped the Town Clock. 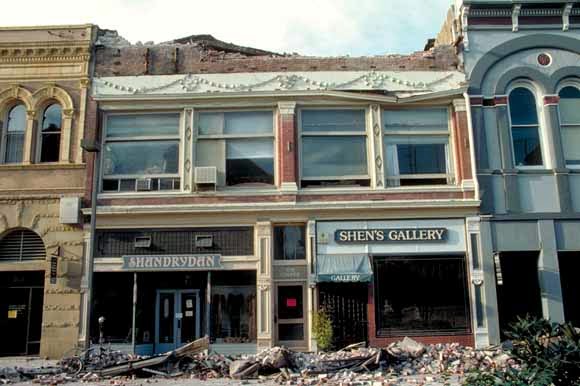 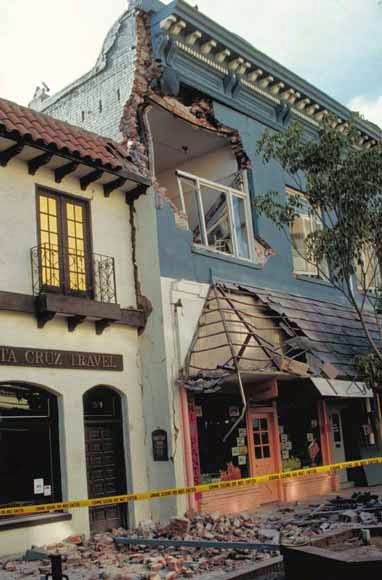 On Sunday, November 19, 1989, a little over a month after the earthquake, and at 5:04 p.m., the Town Clock was started up again. As the Chairperson of the Santa Cruz County Board of Supervisors at that time, I was privileged to be able to speak at that ceremony. Here is what I said:


It is hard, my friends, to say all the things that have happened to us. The events we have experienced confound us greatly. They raise questions in our minds. What is it, this city that we love so much?

Is a city the brick and the mortar - the wood, and glass; the concrete and the steel? Is a city the materials we make it of? Is a city the odd corners and the passages - the secrets; the alleys and the backdoors; the plazas; the curbsides; all the strange spaces that make it up? Is it the fragrances we breathe in the city streets - the coffee and the smoke; and flowers, sometimes; fir trees at Christmas; soap; cookies baking; the autos going by? Is our city the noises we hear - the disturbances down the block (we turn and look); the Salvation Army Band; the bells from the fire tower; the Town Clock's gong? Is the city the spoken conversations we hear, as we pass in fleeting moments - is the city all that?

Or light? The light dying down, at five o'clock, reflecting from the windows; hard at noontimes, sometimes, picking out the colors in the textures of the walls? Or the textures? Is the city all the different textures that we know - sandstone, grainy to the touch on the Cooper House wall (run your fingers over it); old wooden storefronts, with cracking paint; tiles and stucco; all that we touch, that touches us?

For a city is bricks, and mortar, and space, and light - the touch and the textures, and the noises in the street, and all that pertains to the lives we lead.

And while we live, we are the city. The realities we leave behind us, when we go, are the ones we make. With good will, and great visions, the city we build will be an opportunity realized; the spirit, speaking; our dreams come true.

Our dreams, and our spirit, we have not lost.