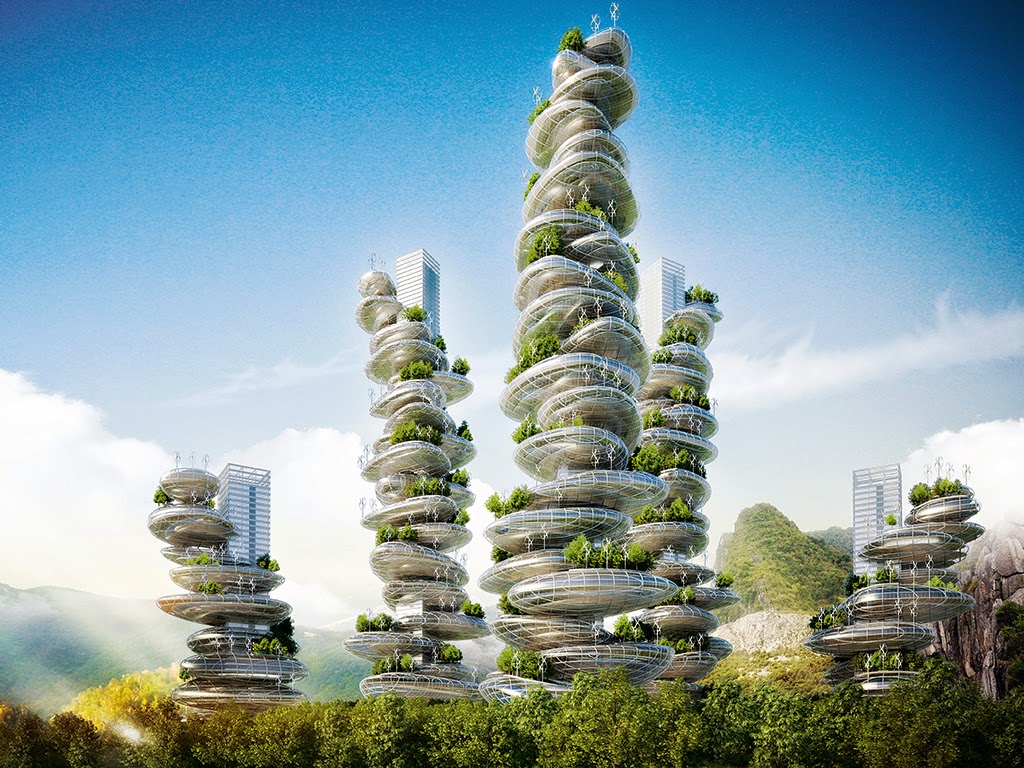 This image depicts "vertical farming" in an urban setting. It provides the visual banner for an online article by Alexander Light, editor of the Humans Are Free website. Light's article is entitled "9 Things We Can Accomplish If We Re-Directed our Resources from War."

I like Light's list well enough, though it's a little bit tilted to the "high tech" side for my taste. And I suggest that there are "at least" nine things we could to, to change the world, if we were to stop our spending on war.

That is over $2 TRILLION DOLLARS (each year).

At that level of military spending, I think I am right that we could accomplish "at least" nine major changes in the world, if we were to redirect our expenditures!

There is no law that says we can't.