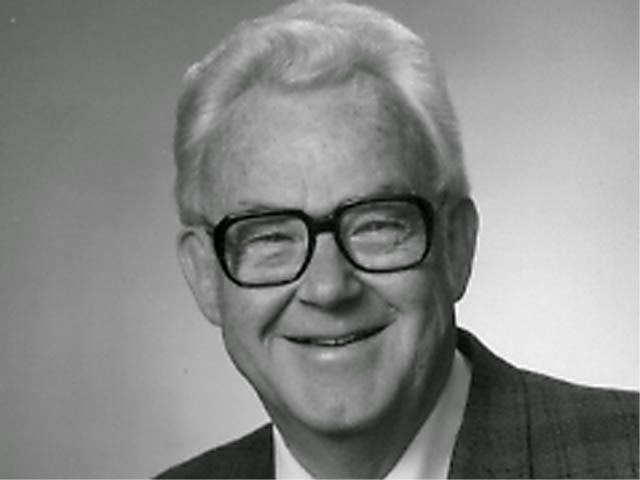 I get a lot of ideas and do a lot of thinking in the shower. I may even get some of my best ideas in the shower, though I wouldn't actually make that claim in any serious way. This blog posting, today, deriving from something I thought about in the shower, a few days ago, is one example of why such a claim would be suspect. Let me also report that even though my showers, nowadays, are much truncated, in response to our current drought, the showers = ideas equation still seems to work, even at a radically reduced water to time in the shower ratio.

At any rate, a few days ago, as I was washing my hair in the shower (with the water off as I did that, incidentally - not actually the way I like to do it), it struck me that my now mostly white hair was different, somehow, from my father's white hair. My father (and his hair) are pictured above when my dad was about 55 years old. His hair was jet black when my dad was younger, but he aged into the white haired guy above.

My mother's hair when she was young (to digress just a bit, but not much) was not nearly as dark as my dad's hair. Her hair was more of a dark brown, and my dad's was really black. As my mother got older, her hair turned white, too, but my mom founded (and was probably the only member of) the "Never Say Dye Club," and I think she adhered to the admonition. Up to the time of her death, there was always brown among the gray.

My dad was different. His "white" hair would actually be a rather unattractive shade of "yellow," except for the fact that he had that color treated at a hairdresser's shop. I am, personally, in the "Never Say Dye" contingent, and so why isn't my hair yellowish, too? That's what I started thinking about in the shower!

Here is my thought from the shower about this question: my dad smoked pretty consistently from the age of probably 16 or so till he was nearing 60. I think that accumulated nicotine, cached other places in his body, must have leached into his hair. I bet that is what produced that yellowish tint.

I have never smoked. No yellowish coloration!

Not a great thought, I'll admit, but just one more good reason never to start smoking, and to quit if you are currently addicted.

Dying and dyeing: neither is desirable. Both related to tobacco use!