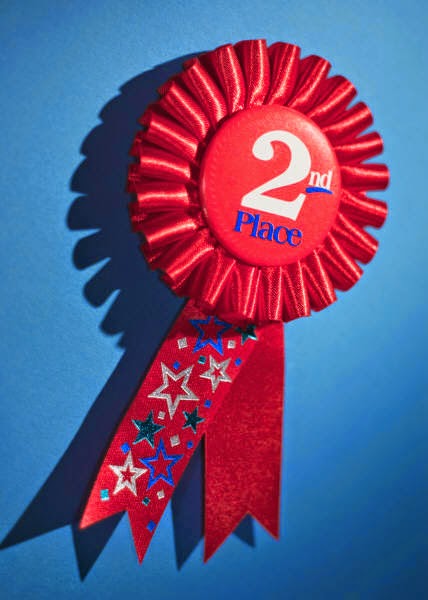 Krugman's New York Times column on June 22nd, titled "The Big Green Test," espouses the "theory of the second best." In his column, Krugman applies that theory to his review of governmental actions intended to combat global warming.

Krugman's column is worth reading.

My observation is that Krugman implicitly recognizes the "political" nature of the world we most directly inhabit, the "human" world that we construct, and in fact "legislate" into existence.

If we want to adopt measures to reduce the emission of greenhouse gases, a carbon tax would be ideal. But if that is not an idea that gains political traction, we can do other things, instead. Maybe these things would be "second best" to a carbon tax, but they would be effective. That's the point that Krugman makes.

I applaud the recognition, implicit in Krugman's analysis, that we can do whatever we want to do, and think we ought to do, if we are actually serious about doing it. Just "how" we accomplish our objectives is subject to the political process. The question is always, do we have the political will to act?

Where global warming is concerned, that is a question that will impact not only our human world, but the Natural World upon which our lives (and our human world) ultimately depend.