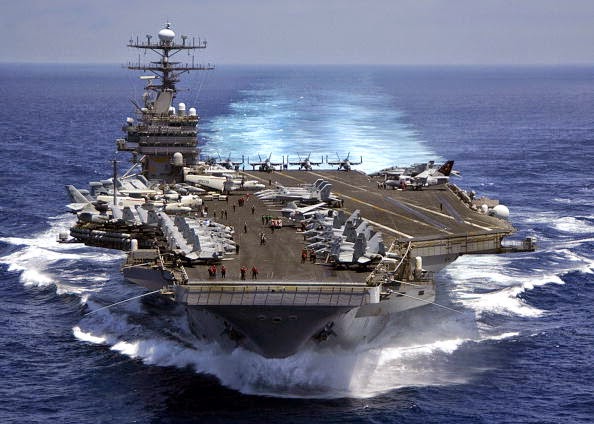 On Memorial Day, I got a couple of emails that seemed timed for the occasion. One email came from one of the two candidates for the office of Third District County Supervisor in Santa Cruz County. He wanted to let me know that "the US must maintain military supremacy." According to this candidate, "we (the United States) are representative of the world's people, and represent freedom's promise."

Candidates for elected office who think that a "representative" can achieve that status by self-proclamation will do not well at the polls. Please don't hesitate to interpret this comment as my recommendation on how to vote in that Third District race.

Any nation that adopts the sort of approach advocated by the candidate (and there is some evidence that the United States makes this mistake) will be similarly disabused of its pretentions, sooner or later. Please don't hesitate to interpret this comment as a critique of U.S. foreign policy, as currently practiced.

In what I think of as a more relevant email, my anti-fracking activist friend sent me a link to a dramatization of Mark Twain's War Prayer. I have tried to highlight this little known work before, and it's well worth reviewing, even the day after Memorial Day.