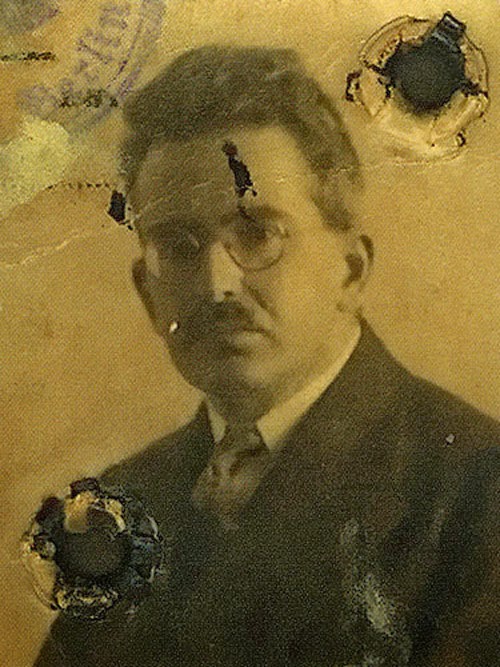 I liked what Walter Benjamin (pictured above) had to say about progress. So, I bought his book, Illuminations, which has an introduction by Hannah Arendt.

One of the essays within Illuminations is titled "Theses on the Philosophy of History." These theses are presented almost as Wittgenstein might have presented them, as a short set of very brief and numbered observations, each one separate.

"One of the most remarkable characteristics of human nature," writes Lotze, "is, alongside so much selfishness in specific instances, the freedom from envy which the present displays toward the future." Reflection shows us that our image of happiness is thoroughly colored by the time to which the course of our own existence has assigned us...

I hadn't thought about this before. It is not unusual to "long for the past," and to envy those who have lived in earlier times. Why don't we "long for the future" in quite the same way? Why don't I envy the life my children and grandchildren will have, after I am gone? Won't they have a better, and richer, and more interesting life? The future will certainly be filled with new challenges and opportunities that I can't even imagine. It is remarkable that I, in the present, experience so little envy for the future.

Of course, I am not so sure that my children's and grandchildren's future will actually be better, and richer, than the present, as we rapidly undermine the integrity of the Natural World, upon which our human world inevitably depends. Setting aside that uncertainty about what specific kind of future might be coming, however, I think that Benjamin is pointing to some greater, existential truth.

We who are alive now know, intuitively, that life is only "now," and that our best hope for life is "now" as well. As Hannah Arendt says in her wonderful book, Between Past and Future, we are caught in a fight in which the past is always pushing us forward, and the future is always pushing us back, and our greatest longing is only to jump out of the combat, and to be able to observe, and not have to act. But that kind of relief and respite, for which we long, is denied to us always. We can only live when and where we are, and (as Benjamin says) our hope can be only to redeem our own time.

Our work and task is the work of redemption. Redeeming our own time. Here and now.

And without that work, there will be no future to envy.