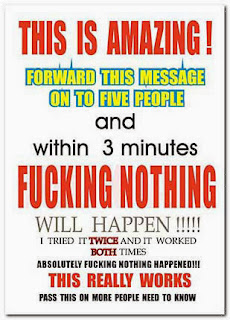 The editorial in that "Precarity" issue of In These Times is headlined:

"Precarious" has the advantage of being a real word. As opposed to the word "precarity," the word "precarious" can be found in the dictionary. In These Times makes a good argument that our democracy can properly be called "precarious." But because the concept of "precarity" is not actually defined, it is less clear to me that we have a real problem with "Precarity in America," as the cover of the January 2014 issue proclaims.

In a speech on Dec. 4, 2013, President Obama decried "an economy that's become profoundly unequal" with the end result being that "a family in the top 1 percent has a net worth 288 times higher than the typical family."

There are remedies. National and state laws mandating more progressive taxation could transfer some of the wealth held by the top 1 percent into public coffers, where it could be allocated to alleviate the precarious existence of Americans.

Will that happen? Fat chance.

The fact is, political realities are created by action, not by analysis.

That depends on what we do (action)!

There is nothing that condemns us to be mere observers of a dysfunctional politics ruled by the wealthy. But if we stay as observers, and never take any action, we will continue to be condemned to the current realities of our precarious situation.

We can act. We don't have to remain as observers (as In These Times apparently assumes we will).

If we did act (if we became political actors, instead of political observers), it would be the "Fat Cats" who would have the "Fat Chance."


Footnote
*Some research done a few days after writing that the word "precarity" was "made up," produced information (in Wikipedia) that the word has been around since at least 1952, being used in that year by Dorothy Day, one of my favorite people in the world. My apologies, again, to In These Times.