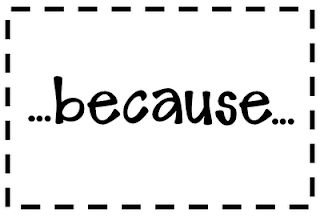 The Atlantic has announced that the English language has acquired a new preposition:

The word "because," in standard English usage, is a subordinating conjunction, which means that it connects two parts of a sentence in which one (the subordinate) explains the other. In that capacity, "because" has two distinct forms. It can be followed either by a finite clause (I'm reading this because [I saw it on the web]) or by a prepositional phrase (I'm reading this because [of the web]). These two forms are, traditionally, the only ones to which "because" lends itself.

I mention all that ... because language. Because evolution. Because there is another way to use "because." Linguists are calling it the "prepositional-because." Or the "because-noun."

You probably know it better, however, as explanation by way of Internet—explanation that maximizes efficiency and irony in equal measure. I'm late because YouTube. You're reading this because procrastination. As the linguist Stan Carey delightfully sums it up: "'Because' has become a preposition, because grammar."

I love the internet, and am also a big fan of San Francisco Chronicle columnist Jon Carroll, who apparently likes this new usage. Frankly, though, where this new preposition is concerned, I am planning to be a late adopter! 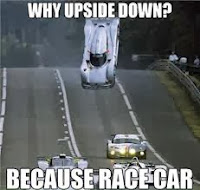 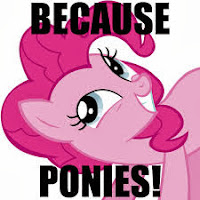