#196 / The Three Layer Cake Of Democracy 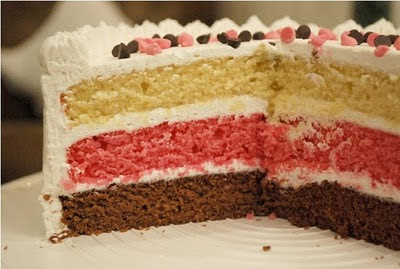 On the Fourth of July, I provided KUSP listeners with what might be called a “pep talk” about democratic self-government. That was part of my weekday "Land Use Report," and frequent listeners know that I tend to do that sort of thing on a fairly regular basis. The land use decisions we make, though our local government decision making process, have a big impact on the future of our local economy, on our ability to achieve our social equity goals, and of course on the natural environment that ultimately sustains our human civilization and everything else.

As I have thought about it over the years, it has come to me that our self-government system is really a three-layer cake. The “people” are the ultimate source of political power, but our system has us delegating our power to elected representatives. Those elected officials, then, hire staff people who actually do most of the work involved in government. But staff members are supposed to be doing their work under the direction of "the people," as those directions are transmitted to the staff by our elected officials.

If you have attended a City Council meeting or Board of Supervisors meeting recently, you will have noticed that the polarity often seems to have shifted in the opposite direction, and the elected officials (supposed to represent the public) end up representing the staff, and telling the public that the staff has it under control.

If that seems to be the case where you live, watch out!