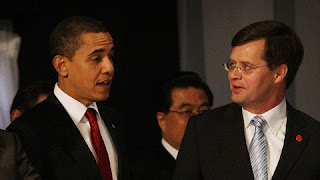 The first step to effectiveness in the public policy arena is to “get organized.” Individuals can make a difference, as individuals, but we actually do live, as Bob Dylan says, in a “political world.” The institutions upon which we rely, including government, are shaped by our joint actions. If you care about a public policy issue, get together with others who care about the same thing. Then, get the facts. Know what you want, and make a plan. Margaret Mead has said, “never doubt that a small group of thoughtful, committed citizens can change the world; indeed, it's the only thing that ever has.” I’m with Margaret.

At the local level, where land use decisions have such a profound impact on the future of our communities, it’s easier to get organized than at the national level; it’s easier to have an impact.