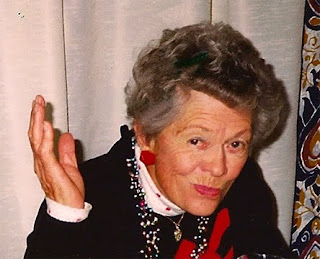 I have recently read the latest word on U.S. military strategy. It's a "strategic guidance" document, issued on January 3, 2012 by President Obama. It is titled, Sustaining U.S. Global Leadership: Priorities For 21st Century Defense.

This document is only eight pages long, but there is an awful lot of jargon contained in those eight pages. I get the feeling that only those in the know are really supposed to know what it all means. Click the link and you can read it yourself. My take on it is that the President believes that starting a war in Iran can be called a "defense" effort [see page 2].

I know what my Mom would say. She was around when the "War Department" became the "Defense Department," and she never got tired of mentioning the dishonesty of the new title. "Defending" ourselves is always alright. So we call it "defense" while we wage war on others whenever we think it's "appropriate" [see page 2]. Launching military action whenever we think it's "appropriate" is what this paper calls "global leadership."

I'm with my Mom. I call it starting a war.