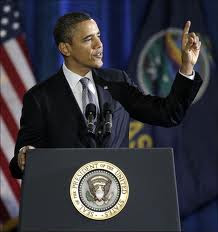 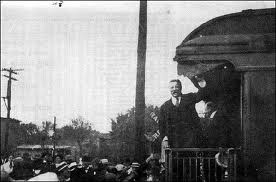 101 years, more or less, separate these speeches, but in many ways not so much has changed.

And here is what Roosevelt said:
Next year, we find out whether Roosevelt's vision has resonance in our politics today. I hope it does!