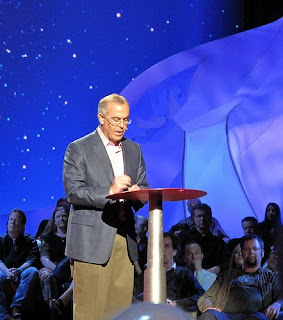 NPR's All Things Considered did a nice piece on the book, and there is a good synopsis of the book on the NPR Website:

Instead of relying on rational decisions, Brooks says, people tend to be influenced by their underlying, unconscious emotional state, which is in turn influenced by the social relationships surrounding them. For example, Brooks has covered education reform for 20 years and writes that he has seen little improvement from multitudinous policy changes.

"The reality of education is that people learn from people they love....," he says.

Brooks emphasizes that what really matters in people's lives today is how they relate to one another.

I'll go for that!